‘A SOLDIER came marching along the high road: “Left, right—left, right.” He had his knapsack on his back, and a sword at his side; he had been to the wars, and was now returning home’ (The Tinderbox by Hans Christian Andersen, 1835)

‘If children grew up according to early indications, we should have nothing but geniuses’ (Johann Wolfgang von Goethe from Wilhelm Meister’s Apprenticeship) 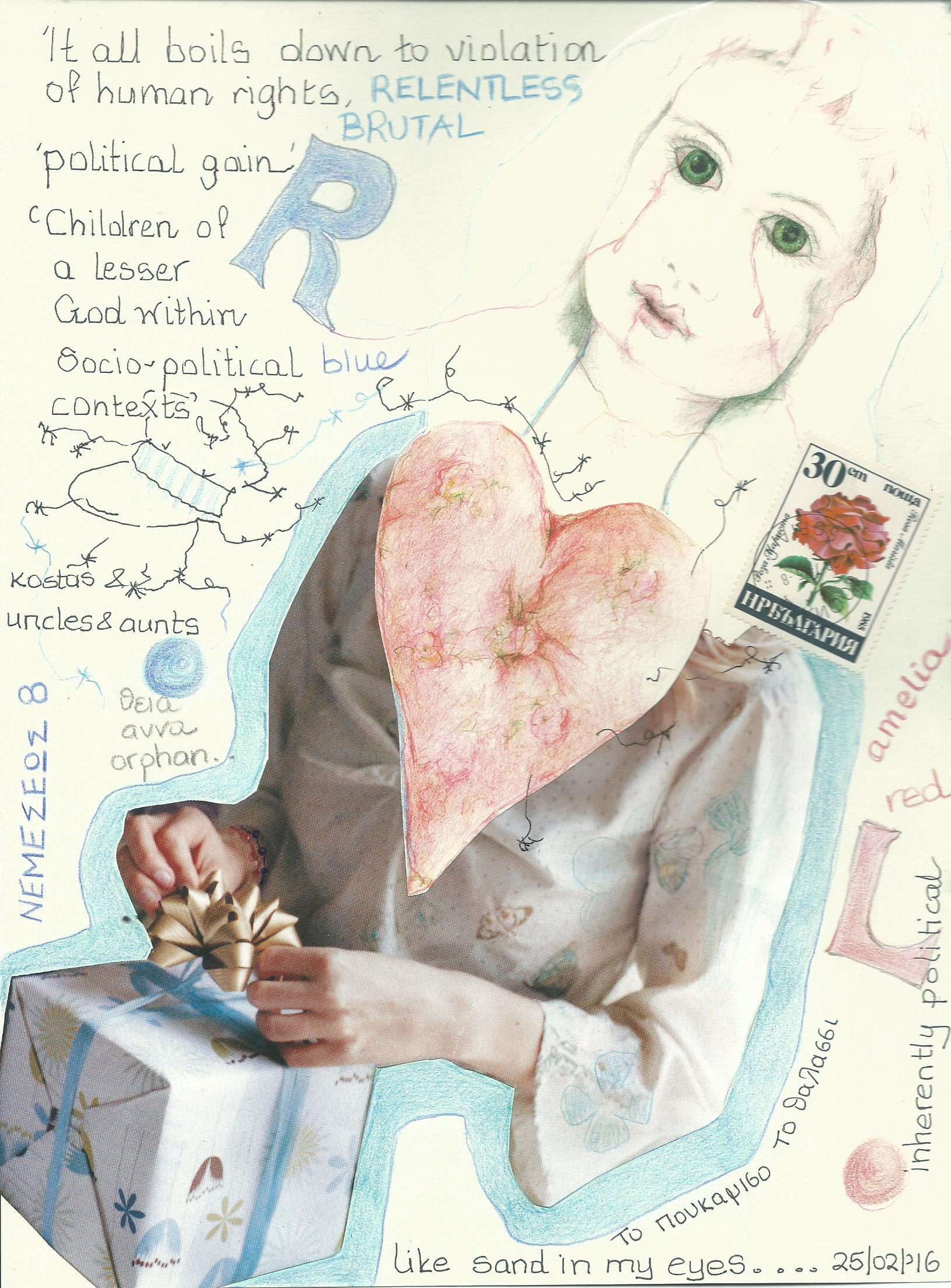 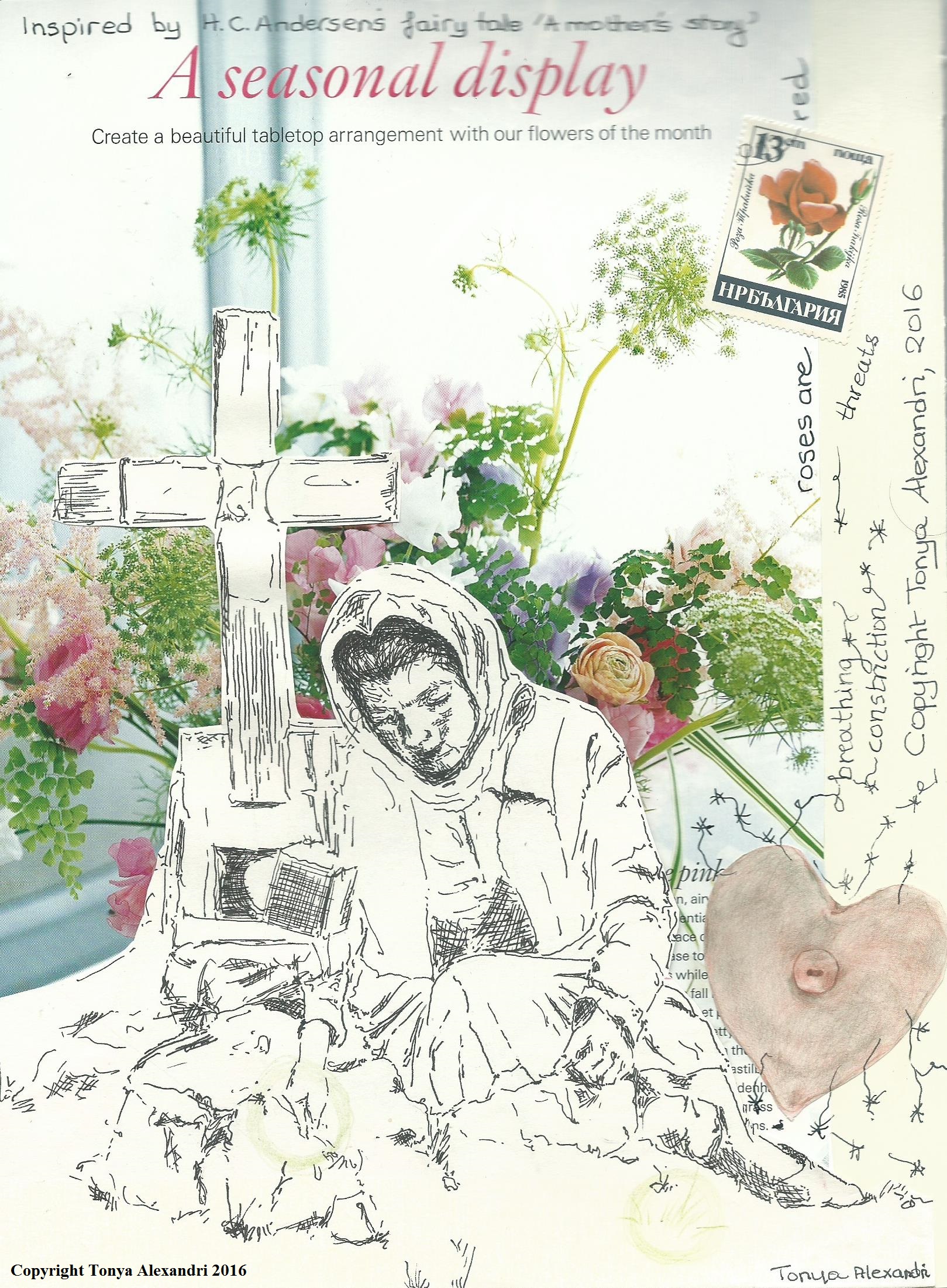 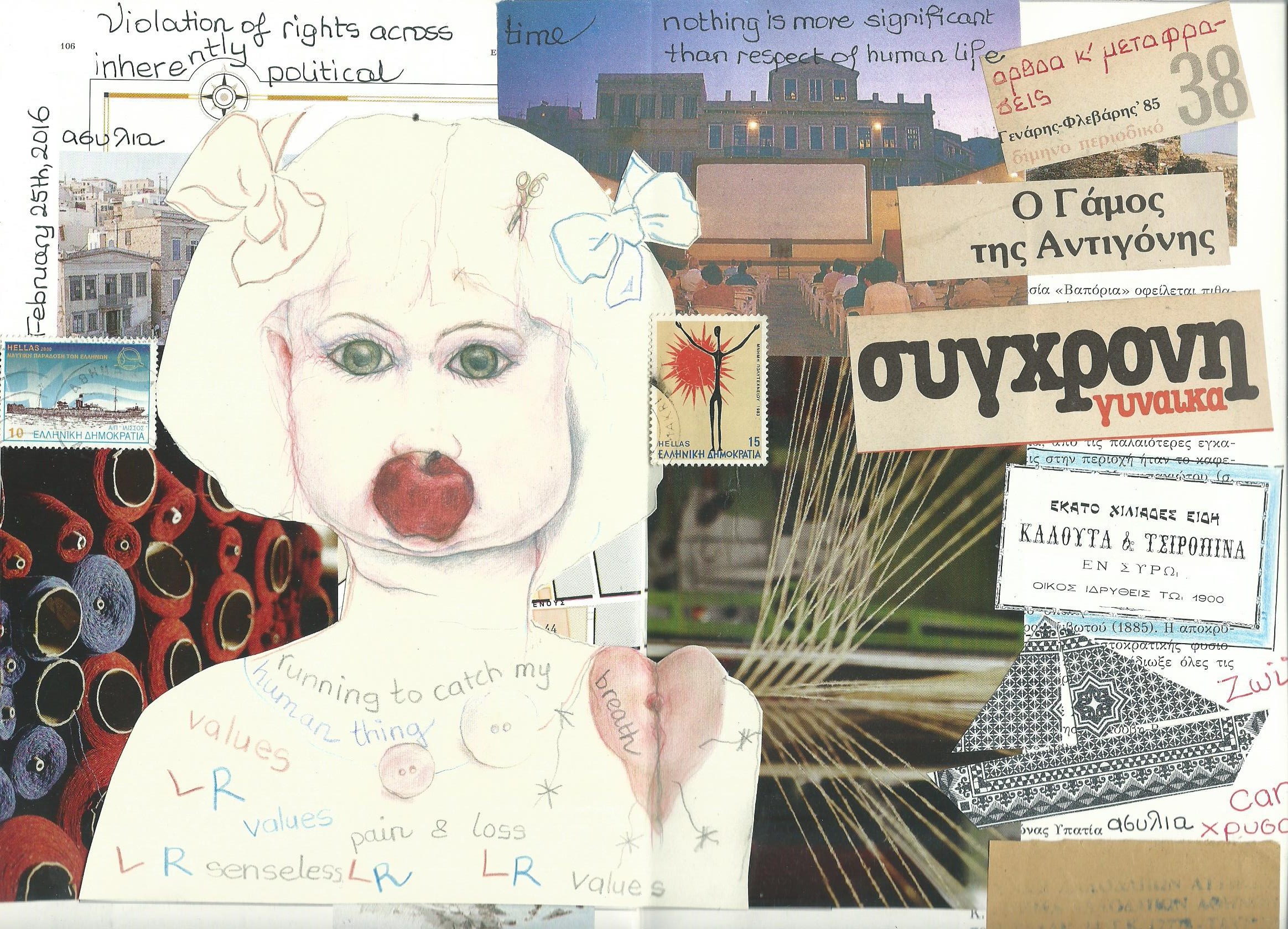 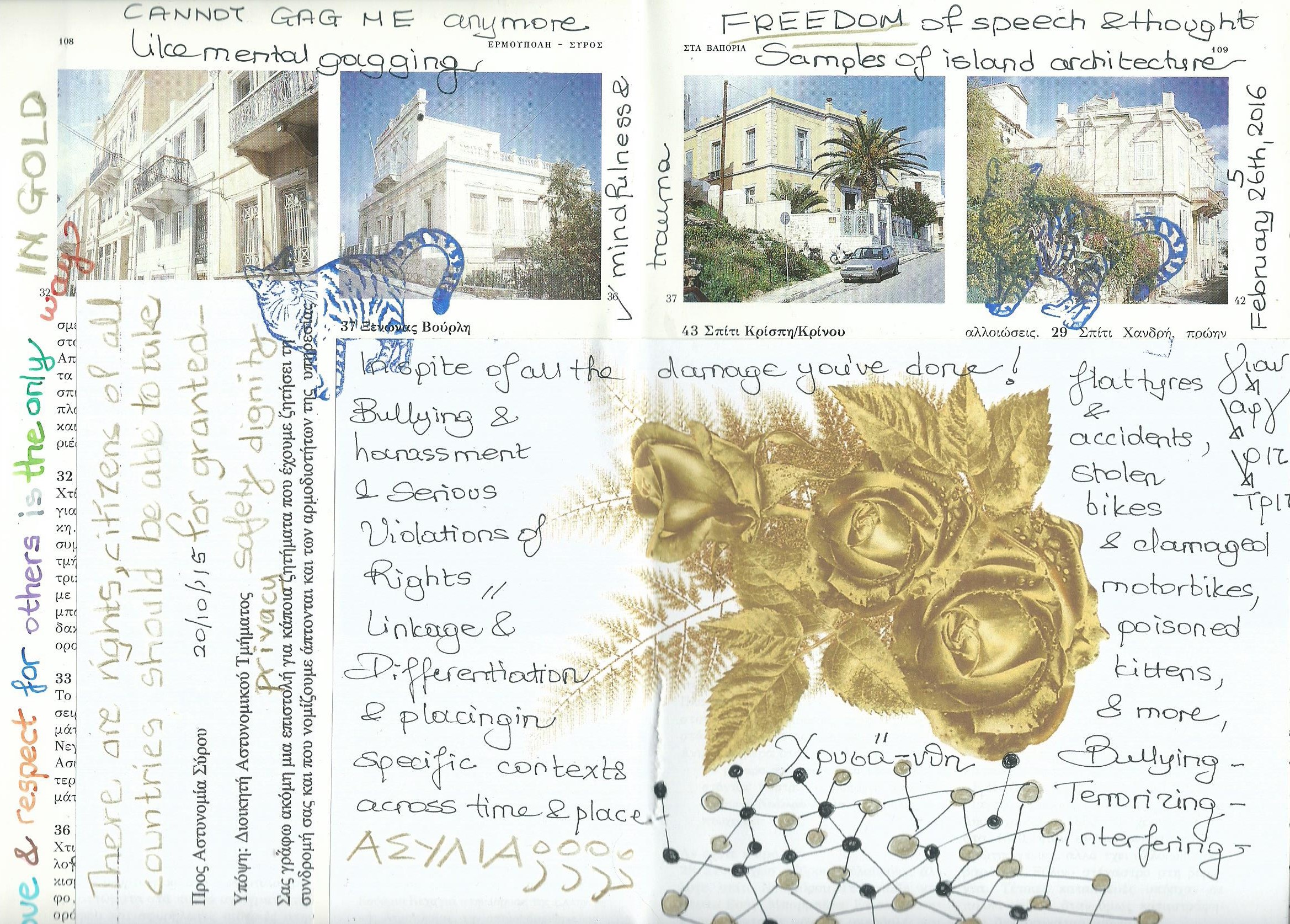