‘We are the people of the second wind. We, who have been undermined, reduced, and minimized, we know who we are’ Eve Ensler

Today I am posting a few quotes by Eve Ensler from her book, In the Body of the World: A Memoir of Cancer and Connection, a story of the body and the body of the world. Eve Ensler is a writer, performer and activist, who created V-Day, a global activist movement to stop violence against women and girls. She has devoted her life to stopping violence. The V-Day movement has educated millions about the issue of violence against women and the efforts to end it; crafted international educational, media, and campaigns; reopened shelters; and funded over 13,000 community-based anti-violence programs and safe houses in Afghanistan, Democratic Republic of Congo, Kenya, Indian Country, and Iraq. 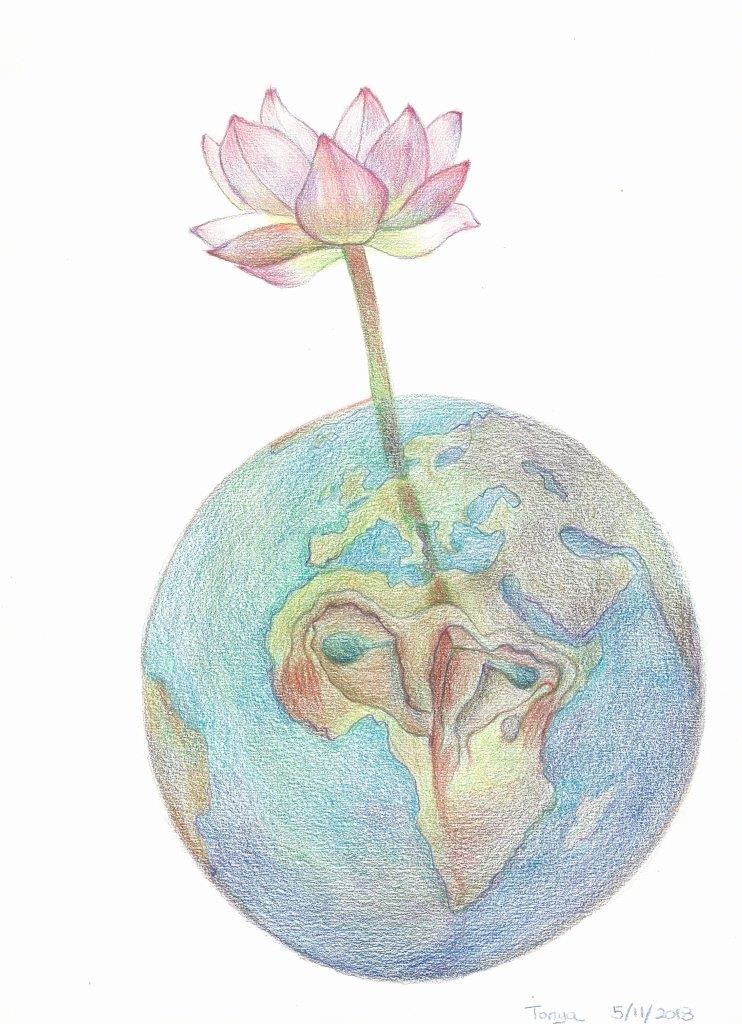 Stories entering me like emotional shrapnel lodging in my cells and gut. Stories that would eventually own and direct me. Stories that would never let go. And of course these stories would lead to other women, other countries, other stories, all of which would eventually lead to the ultimate story that was the Congo. It all began here in Bosnia with my friend Rada and the stories I needed to hear, although I am not sure what I was seeking. I needed to know what violence looked like. I needed to know how others survived. I needed to listen. But what I really needed was to know the world, the truth of the world. I needed to find the invisible underlying story that connected everything.

I don’t tell them they’re removing what seems like a tumor but is really a flesh monument inside me. Huge and round. A taut ball of cellular yarn spun out of the stories of women, made of tears, silent screams, rocking torsos, and the particular loneliness of violence. A flesh creature birthed out of the secrets of brutality, each blood vessel a ribbon of story. My body has been sculpting thistumor for years, molding the pieces of pain, the clay residue of memories. It is a huge work and it has taken everything.

Humans had become hole makers. Bullet holes and drilled holes, hurt holes, greed holes, rape holes. Holes in membranes that function to protect the surface or bodily organ. Holes in the ozone layer that prevent the sun’s ultraviolet light from reaching the Earth’s surface. Holes that cause mutation of bacteria and viruses and an increase in skin cancers. Holes, gaps in our memory from trauma. Holes that destroy the integrity, the possibility of wholeness, of fullness. A hole that would determine the rest of this woman’s life,

This was his deepest and most sustained legacy. I see how the division plays out everywhere, how this early destructive mutation of the family, just like that of a cancer cell, determines the psychic and social patterns of our existence. The world seems to be constructed on empires born of these mutations— of poor pitted against poor, ethnic group against ethnic group, elevating one group over another— a seduction that keeps the powerful in place.

The day before chemo, Lu surprises me with a wall-size photograph of Muhammad Ali, the moment after he knocks out George Foreman in Kinshasa. It’s one of those almost impossible photographs where time has stopped— Ali is standing, Foreman is on the ground. Ali has clearly won, but it’s not the glory that hits you, it’s the shock and the stagger of the struggle.