A few extracts from EDUCATED, an account of the struggle for preservation of personhood, attaining one’s dream for education, fierce family loyalty, control and the grief that comes of severing one’s closest of ties, by Tara Westover. 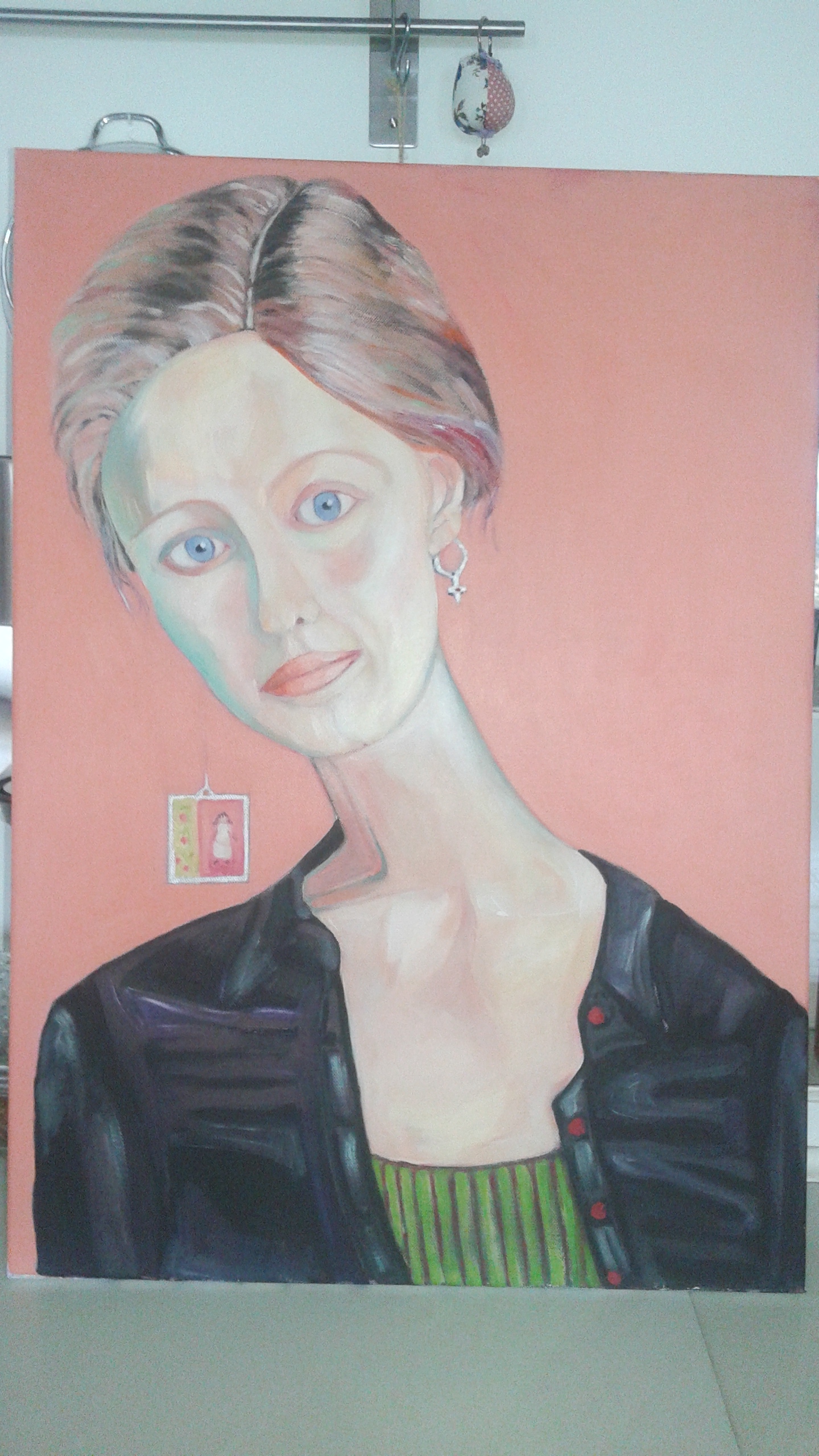 ‘I believe finally that education must be conceived as a continuing reconstruction of experience; that the process and the goal of education are one and the same thing’ (John Dewey cited in Westover)

‘It is a frailty, but in this frailty there is a strength: the conviction to live in your own mind, and not in someone else’s. I have often wondered if the most powerful words I wrote that night came not from anger or rage, but from doubt……. Not knowing for certain, but refusing to give way to those who claim certainty, was a privilege I had never allowed myself. My life was narrated for me by others. Their voices were forceful, emphatic, absolute. It had never occurred to me that my voice might be as strong as theirs’.

‘I had been taught to read the words of men like Madison as a cast into which I ought to pour the plaster of my own mind, to be reshaped according to the contours of their faultless model. I read them to learn what to think, not how to think for myself’.

“It has never occurred to you,” he said, “that you might have as much right to be here as anyone.”

‘Whom ever you become, whatever you make yourself into that is who you always were. It was always in you’.

‘… to take control of one’s own mind; to be liberated from irrational fears and beliefs, from addictions, superstitions and all other forms of self-coercion’

‘John Stuart Mill claimed that women have been coaxed, cajoled, shoved and squashed into a series of feminine contortions for so many centuries, that it is now quite impossible to define their natural abilities or aspirations. Blood rushed to my brain; I felt an animating surge of adrenaline, of possibility, of a frontier being pushed outward. Of the nature of women, nothing final can be known. Never had I found such comfort in a void, in the black absence of knowledge. It seemed to say: whatever you are, you are woman’.