The basement of the mind: suffering sinks deep (Edited) 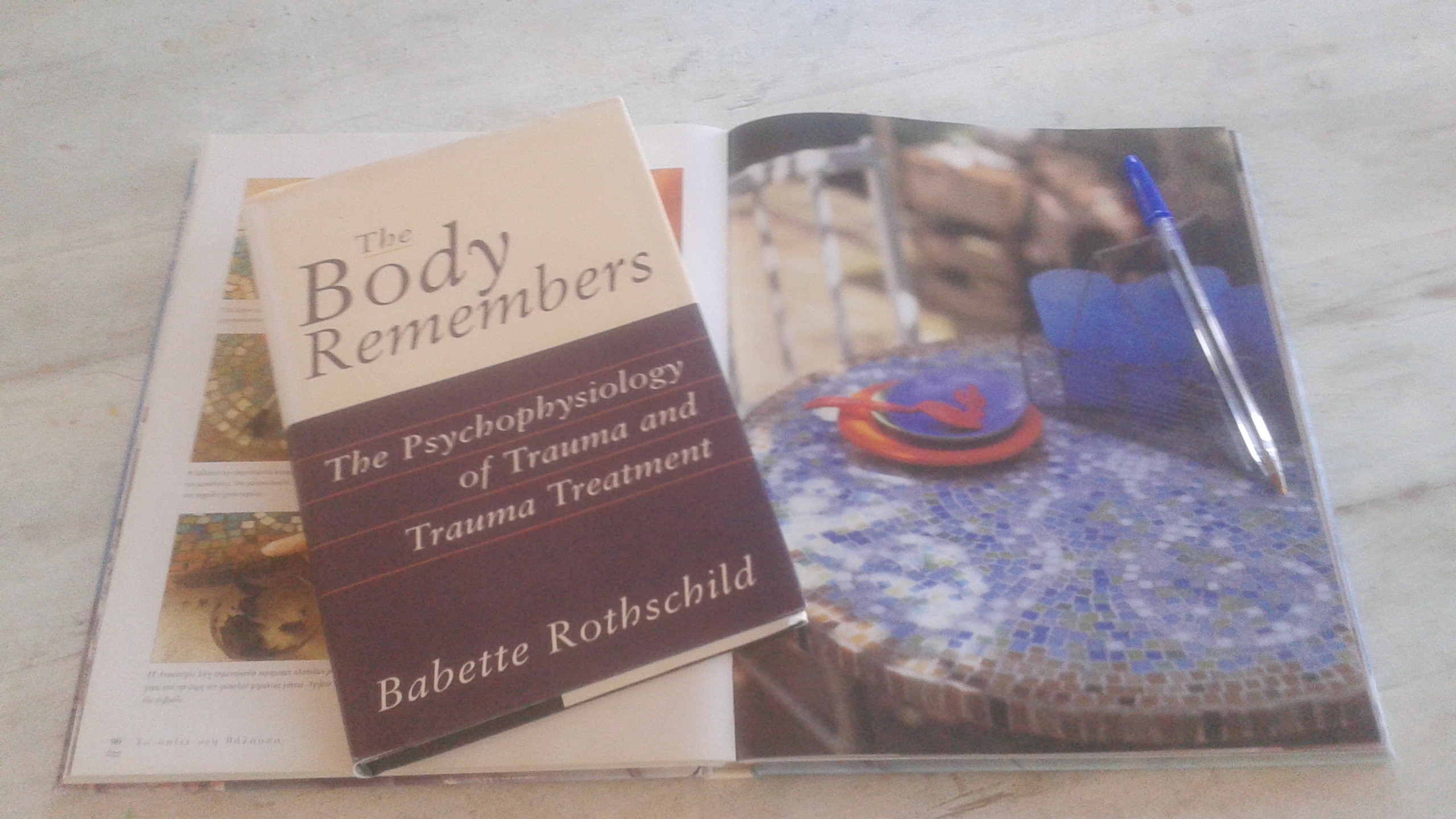 In his book, Neurodharma, Rick Hanson writes that to understand suffering it is important to know that it is often buried deep down, embedded in younger layers of the psyche. He describes how as children we are vulnerable, especially, during the first years of our life, because the primary neural trigger for experiences of stress and fear, our amygdala, is formed before we are born, and also, because our hippocampus, which calms down the amygdala doesn’t become completely developed until around the third birthday. This part of the brain also helps us form episodic memories and its slow maturation is why we don’t remember our earliest years. Also, the right hemisphere of our brain, which tends to emphasize the perception of threats, painful emotions and behaviors such as withdrawing or freezing, develops first during the first eighteen months. As young children we all need soothing, comfort, and care from caregivers; however, many people have received less than good enough care during these early years when the nervous system is especially vulnerable and while the foundational layers of the psyche are being laid down. These early feelings, sensations, and experiences get internalized into implicit memory stores disconnected from explicit recollections of the situations in which they occurred. All this buried material lives on and can be reactivated by the type of cues that were also present back then. A similar process can occur during traumatic experiences in later years, during adolescence and in adulthood. Rick Hanson writes: “The painful residues of events can get caught in the nets of emotional memory, but without context and perspective. The conscious mind may forget, but as Babette Rothschild wrote, the body remembers.” 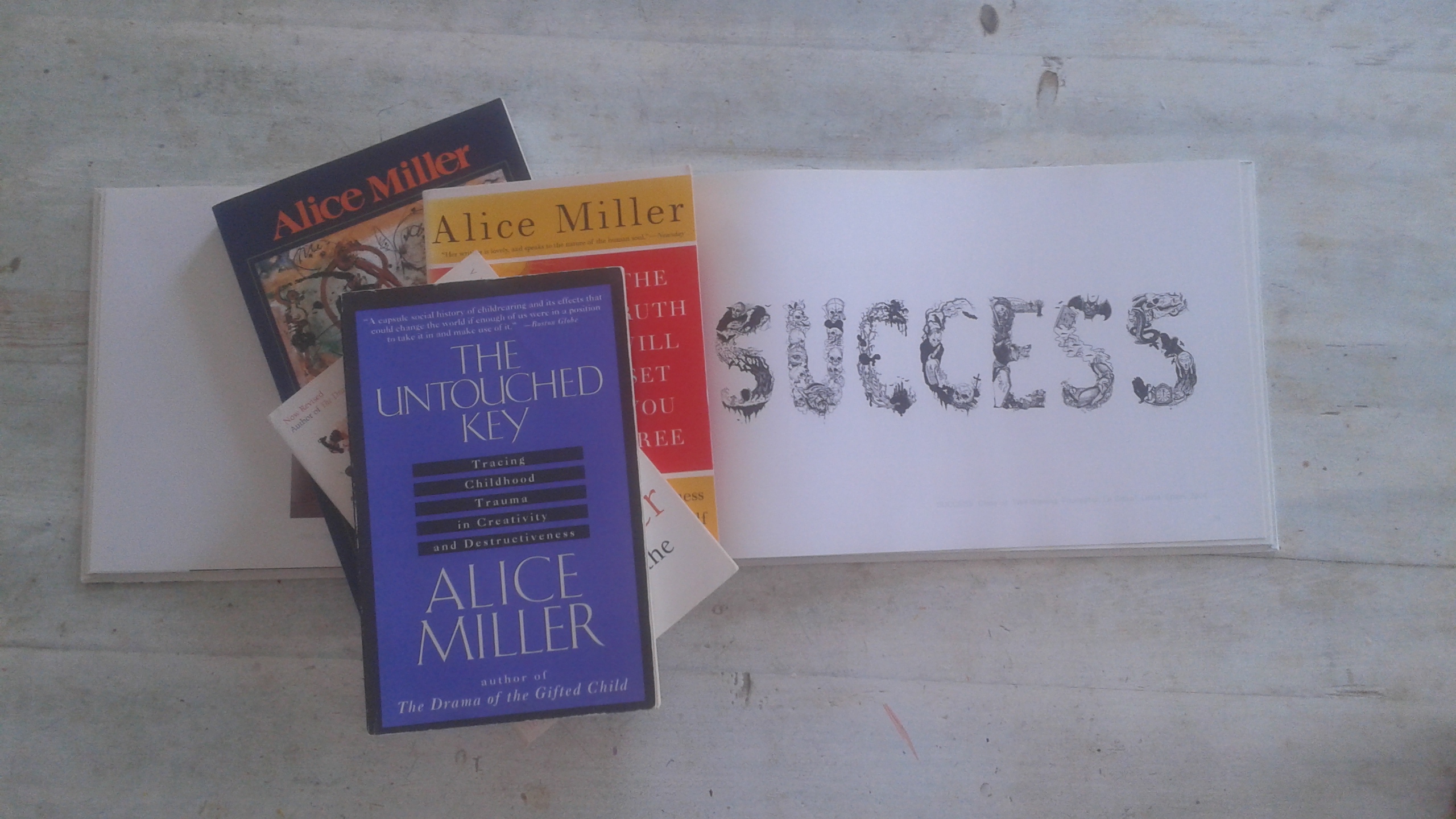 In The Body Never Lies Alice Miller investigates the long tern consequences of adversity in childhood on the adult body, and in The Truth Will Set You Free, she writes that our bodies retain memories of pain or humiliation, causing a panoply of physical ills and dangerous levels of denial. In her book, Trauma and the Body: A Sensorimotor Approach to Psychotherapy, Pat Ogden also writes that a cascade of strong emotions and physical sensations, triggered by reminders of the trauma, replays endlessly in the body and that “trauma has profound effects on the body and nervous system and that many symptoms of traumatized individuals are somatically driven” (Nijenhuis & Van der Hart, 1999; Van der Hart, Nijenhuis, Steele, & Brown, 2004; van der Kolk, 1994; van der Kolk, McFarlane, & Weisaeth, 1996). In his book, Brief: Reflections on Childhood, Trauma and Society, Bruce Perry also mentions that “we now know that these adverse and traumatic experiences change us in all ways – our bodies and minds, our hearts and souls are seared and then twist and change to help us survive.” According to Stephen Porges not only does the body remember a traumatic experience, but it can get stuck in the trauma response mode, and so even when the threat is gone, the body still perceives danger and its defenses stay engaged. In this short video at: https://www.youtube.com/watch?v=iAqiiOy4IyQ, he briefly touches on this. In a longer podcast at: https://www.rickhanson.net/being-well-podcast-polyvagal-theory-with-stephen-porges/ he expands more on how our neurobiology has evolved to respond to trauma and he summarizes his polyvagal theory.

In his book, The Body Keeps the Score: Mind, Brain and Body in the Transformation of Trauma, Bessel van der Kolk, postulates that “If the memory of trauma is encoded in the viscera, in heartbreaking and gut-wrenching emotions, in autoimmune disorders and skeletal / muscular problems, and if mind / brain / visceral communication is the royal road to emotion regulation, this demands a radical shift in our therapeutic assumptions.” He goes on to explain how the body keeps the score, at even the deepest levels of the organism. He discusses how recent research has swept away the idea that a particular gene produces a particular result. It turns out that many genes work together to influence a single outcome, and also, that genes are not fixed and life events can trigger biochemical messages that turn them on or off by attaching a cluster of carbon and hydrogen atoms to the outside of the gene and this sensitizes it to messages from the body…… This process is called methylation. He writes: “Methylation patterns, however, can be passed on to offspring— a phenomenon known as epigenetics. Once again, the body keeps the score, at the deepest levels of the organism.”

Rick Hanson says that aspects of old experiences are embedded in physical memory systems designed to hold on to their contents and that healing and releasing pent up energy and old stories and beliefs necessitates skillful tools and modalities alongside mindfulness and self-compassion practices. He mentions that “There are good methods for bringing light down into the basement of the mind, and if we are to understand suffering fully, it is all right to use them.” One method he suggests in his book, which we can explore on our own if the material is not overwhelming to us, is linking positive experiences to negative material so as to soothe and / or replace it. The negative material can be emotions, sensations, thoughts, images and memories and it can come both from what’s been missing and from what’s been wounding for “the absence of the good can hurt as much as the presence of the bad.” (Rick Hanson) .

With linking, we are not asked to deny or resist the material, but to accept it as it is while also bringing comfort, perspective, encouragement, and other forms of support to the pain and to ourself. He writes that “In the brain, the positive will tend to associate with the negative, and those associations will go with the negative material when it gets stored back into memory networks. In fact, for at least an hour after the negative material leaves awareness, there is a window of reconsolidation during which it is neurologically unstable. In this window, you may be able to disrupt the “rewiring” of the negative into your brain by refocusing occasionally on only the positive material. Each time you use linking might take just a dozen seconds, but with repetition you can gradually replace weeds with flowers in the garden of your mind.”