To my friends by Primo Levi 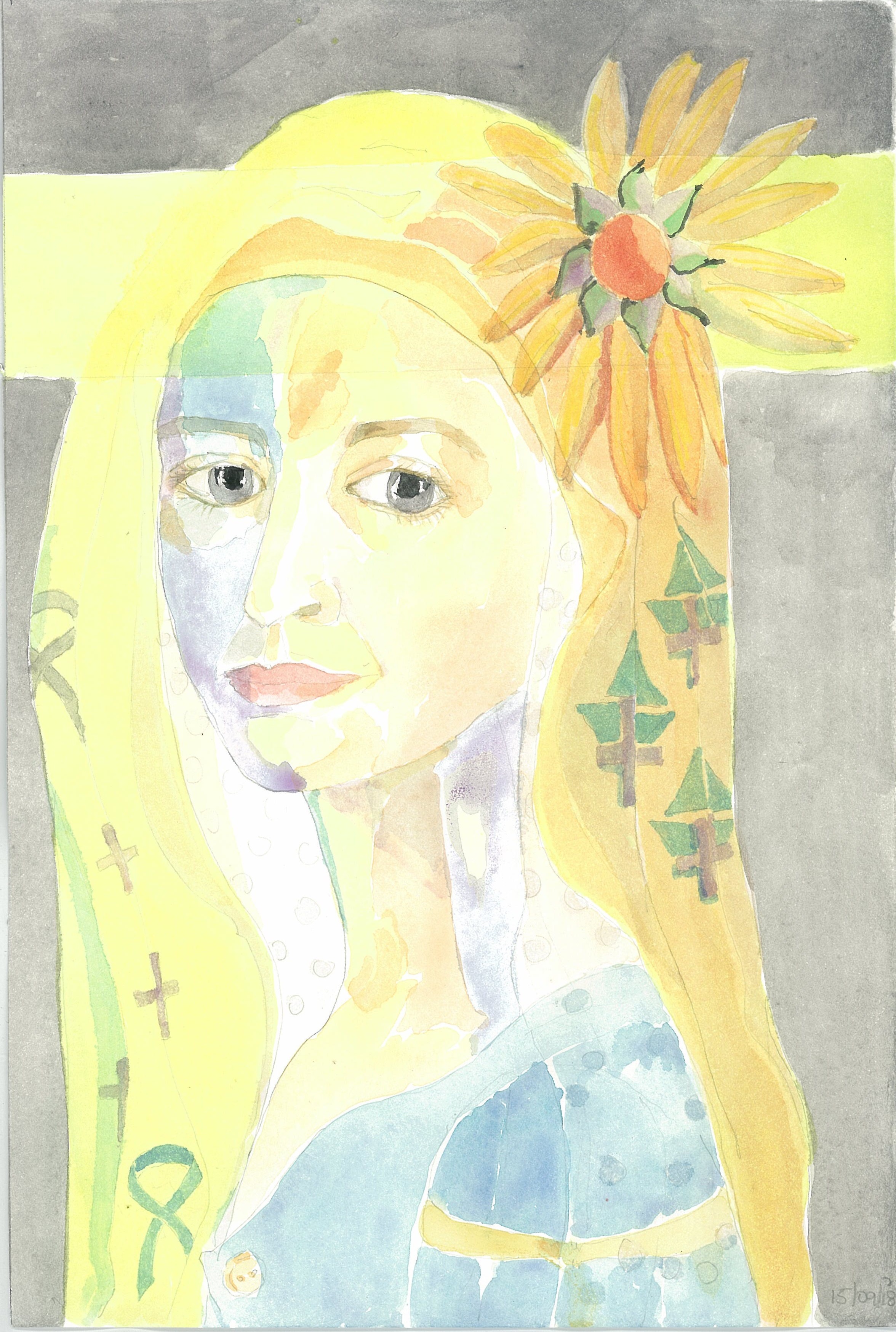 Today’s post was intended to be on the importance of play for children and its connection to resilience, but during the process of searching for articles online I came across an interview in which the actress, Sally Field, was discussing her memoir, In Pieces, published in 2018, the result of a seven year process of writing, revisiting her traumatic childhood and her ways of responding or reacting and defending against her traumas – a lengthy process of digging and integrating that began after her mother’s death. About her mother and the women in her family she writes: “All of them with wounds that wouldn’t heal because no one acknowledged they were bleeding, and yet each of them needing the other to be near. And that—I realize—is how this story fits into my life. These generations of women, weaving a pattern into a lifelong garment, unconsciously handed down from mother to daughter to granddaughter to me.”  I decided to listen because trauma and artistic expression both interest me and are the backbone of this website, and also, because Sally Field has been one of my favourite actresses since early on. My first encounter with her was through a sitcom initially aired in the late sixties, called The Flying Nun. My next encounter was probably when I watched her movie Norma Rae in the early eighties. Ι shed some tears during the viewing of the film both because I could relate to some aspects of the story and because Sally Field’s performance  was so powerful.

The talk about her book led to a different post and a desire to read the book, but I’ve left that for later in order to finish reading several books I have started this summer and have not completed yet. However, I did read samples of chapters. Field describes how she defended against the traumatic events and emotional pain through suppression and dissociation. She writes: “Over the years, I slowly created a place where I could toss all the feelings I didn’t understand, or the ones I didn’t want to understand, was afraid of…….. Emotions that many times came to me as physical sensations without words, like the uncomfortable fingernails on the blackboard inside me. Instead of trying to verbalize what I was feeling, even to myself, I’d shove them away. I would pack them up and send those parts of me out the window to stay safe with the tree, while only one piece remained, muted and dulled, though dutifully performing the required tasks.”  Dissociation and denial help us survive, not fall apart and get on with living. As Stephen Porges says when we are unable to flee or defend ourselves we move into a shutdown or dissociative state. This happens because our sympathetic nervous system increases activity, and our parasympathetic (unmyelinated vagus nerve) decreases activity. When we are unable to defend ourselves via our wired in fight/flight responses, we physiologically shift into another line of defense via our unmyelinated vagus nerve. We mimic our reptilian ancestors by shutting down to conserve energy, increasing pain thresholds and altering our consciousness level. We are also wired to avoid pain and unpleasant feelings. In addition, most of us are culturally conditioned to suppress emotions. In Pieces, Sally Field writes: “How can you change who you are and learn what it takes to get up, over and over, if you can’t allow yourself to feel how much it hurts to be knocked down?” It feels safer and more comfortable to hide our wounds and emotions, but when people find the courage to show us how they’ve been cut to pieces and how they have journeyed back to wholeness, this opens up our understanding not only of trauma and its after effects, but also ways to heal and come together again.

And then, well I went on to view a few episodes of The Flying Nun through more mature eyes. And even though many of the themes and plots had not been erased from memory by time I felt I wanted to briefly revisit the series and see what it was really all about…. from an adult perspective.  Sister Bertrille, played by a very young Sally Field, is a young novice nun, the black sheep of a family of physicians, who has become a nun after the break up with her boyfriend. She wears a large, starched cornette (hat), which together with her slight frame and the windy climate of the Caribbean island where the convent is situated, contribute to her new found flying ability. However, she upsets more rules than the law of gravity, and so, she occasionally gets into conflict with the mother superior, but their conflicts are more on the superficial side and get resolved quickly. Social issues are mildly touched upon and the nuns run an orphanage and a hospital for the elderly, and thus, many episodes revolve around Sister Bertrille’s more and less successful efforts to raise money to pay mounting bills, replace the falling apart and painted mauve station wagon, build a school for the orphans and other good causes. 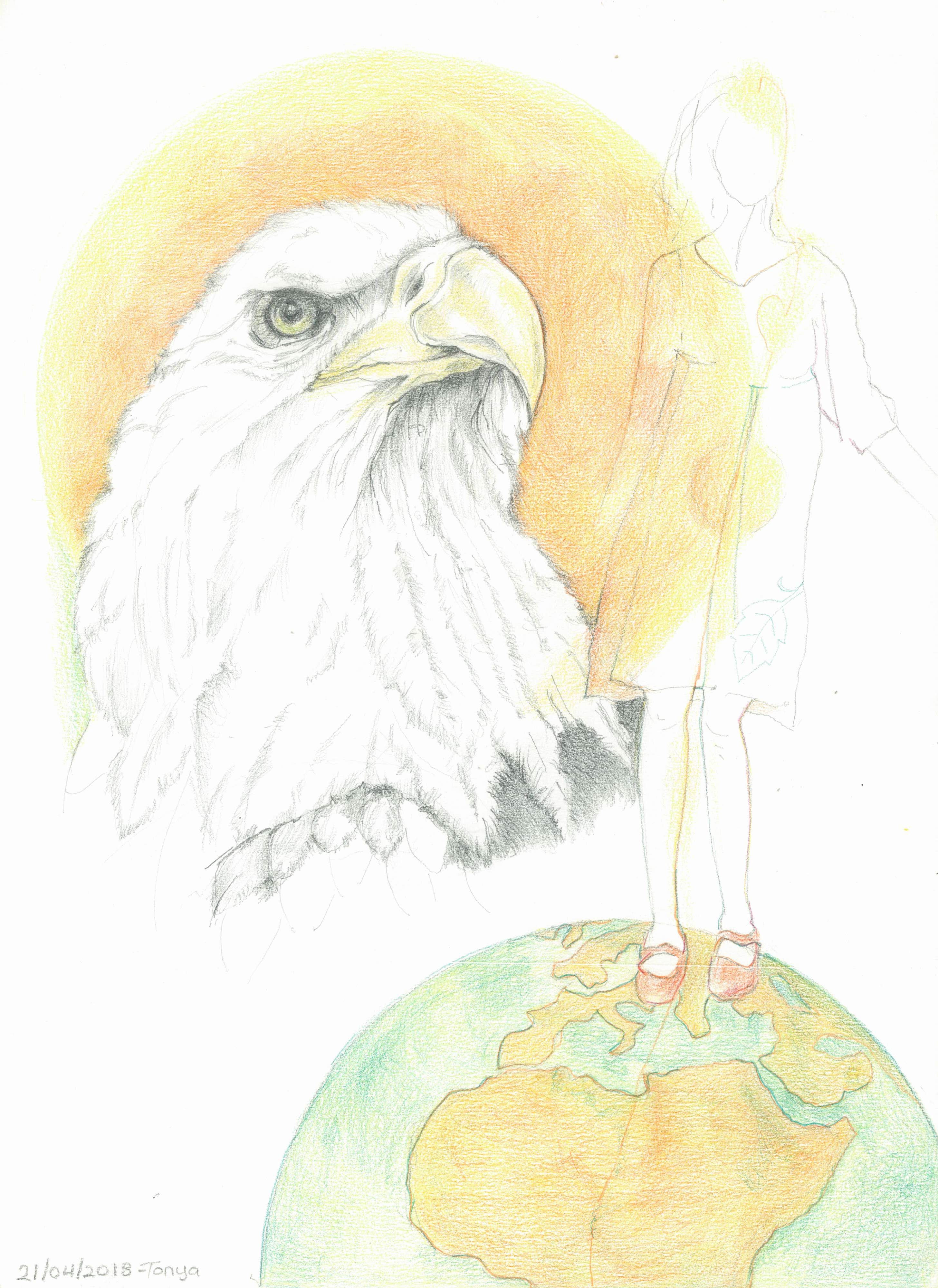 Episode themes and plots include: looking after a talking parrot, babysitting the casino and night club owner’s pet monkey who has become her friend, a casino robbery, getting into trouble with army and police officers through misunderstandings and flights that don’t always end up well, her near appearance in a TV detergent commercial, fatal hibiscus allergies, failed bread and wine turned to vinegar business ventures, a breakaway monk, a psychologist priest who is in doubt of the sanity of the nuns, an ear infestion that causes her to spin and hinders safe landing, little Tonio, who believes she is his deceased mother, jumping into the water to save a drowning bishop who falls off a yacht, creating snow in summer, rescuing a hawk’s eggs and being mistaken as a UFO, flying through a window pane, playing cards – a habit she picked up in prison after being arrested during a free-speech rally, and her progressive and original ways of teaching the orphans in the convent.

One way of understanding this sitcom and several others is through the lens of  the societal shifts that were taking place during that era and the available discourse, and also, the role of mainstream media in influencing people’s beliefs and behaviour. In her article in the Canadian Review of American Studies, 31, no. 2, 2001, Gidget Goes to the Convent: Taking the Veil as a Girl’s Adventure in The Flying Nun, Rebecca Sullivan, who specializes in feminist media and cultural studies and analyzes popular cultural representations, and media, political, and legal frameworks that circumscribe women’s agency and bodily integrity in the public sphere, examines The Flying Nun through the lens of post-war American girl culture and convent culture during the 1950s and 1960s in an attempt to link the discourses of femininity with the ideologies of feminization as they related to girls and religion. The 1950s to 1970s in Northern America was a time of social and political changes. Individualism, the emergence of a feminist movement and changes within the Catholic Church were taking place. Nuns removed their habits and fought for social justice and they became present in the mainstream media. Sullivan discusses how in the 1950s and 1960s the majority of new religious vocations were made by teenage girls, usually right after high school and that for Catholic girls, the convent could have been perceived as an option for an adventurous life away from middle American suburbs, but without actually crossing any boundaries of ‘proper’ femininity. She suggests that the association of a vocation and a life of service with adventure and romance was reinforced by religious sisters.

Sullivan writes that “American women religious were experiencing unprecedented liberty and, along with that, confusion as they underwent an intense period of reflection and renewal during these two decades. This period began in 1951 with the Call for Renewal initiated by Pius XII and continued beyond the Second Vatican Council from 1962–1965. Denied any decision-making authority and banished from voting privileges in the Vatican hierarchy, women religious were nonetheless crucial to the implementation of the new attitudes of matching spiritual fortitude with social justice. They were the ones who implemented many of the experiments and tested the limits of reform. Furthermore, they were teaching the next generation of Catholics, inspiring girls to consider joining a convent themselves. A central aspect of the Catholic modernization movement was to embrace popular culture and the media in order to communicate their faith and morality to a mass audience……. Many women religious were instrumental at this level, particularly in the fields of popular music and…… However, the most important medium of the era seemed too far from their grasp. Television was too expensive and, in many congregations, wasn’t even allowed.” She explains that television producer Harry Ackerman’s idea to turn a girls’ storybook, The Fifteenth Pelican, by Tere Rios into a sitcom was welcome because it could target the market of teenage girls, a demographic that was becoming increasingly important economically, politically and religiously.

So, my getting distracted and shifting my attention to different topics allowed for a trip down memory lane and new meaning making of old and more recent experiences and choices, as well as, acquisition of knowledge and a bigger picture perspective.