“Simple stories when they are right actually give us only a small or partial explanation of the complex, big (ger) problem…. they undermine the complete stories, that could lead to change… if we need to build a just and peaceful world, we need to resist the simple stories…. undrstand the world in its rich, messy complexity” (Bonya Ahmed, TED talk)

During a course on counseling culturally diverse populations, almost a decade ago, our lecturer presented us with case studies to elicit responses on how one could go about providing counseling when working with culturally diverse populations, especially, in situations where our beliefs around issues like abuse, violence and oppression against women and children, for instance, clashes with what is acceptable or is sanctioned as right and as upholding traditional role structures within another culture. I was assigned a case where a teenage girl had been violently assaulted to the point of hospitalization by male members of her family. It was not an easy case because there were many threads to consider. My arguments included a human rights perspective, the need for empathic identification, and also, the need to discern the boundaries between respect for cultural diversity and tradition and a consideration of human rights and objective truths. I argued that there are experiences, which are objectively highly traumatizing and life degrading irrespectively of the sociocultural contexts in which they occur in, and that we need to also explore the potential consequences on people of certain practices and actions However, both the lecturer and many of my much younger colleagues (I was a mature student) supported the relativist view that what is moral and ethical depends on the culture and the individual. 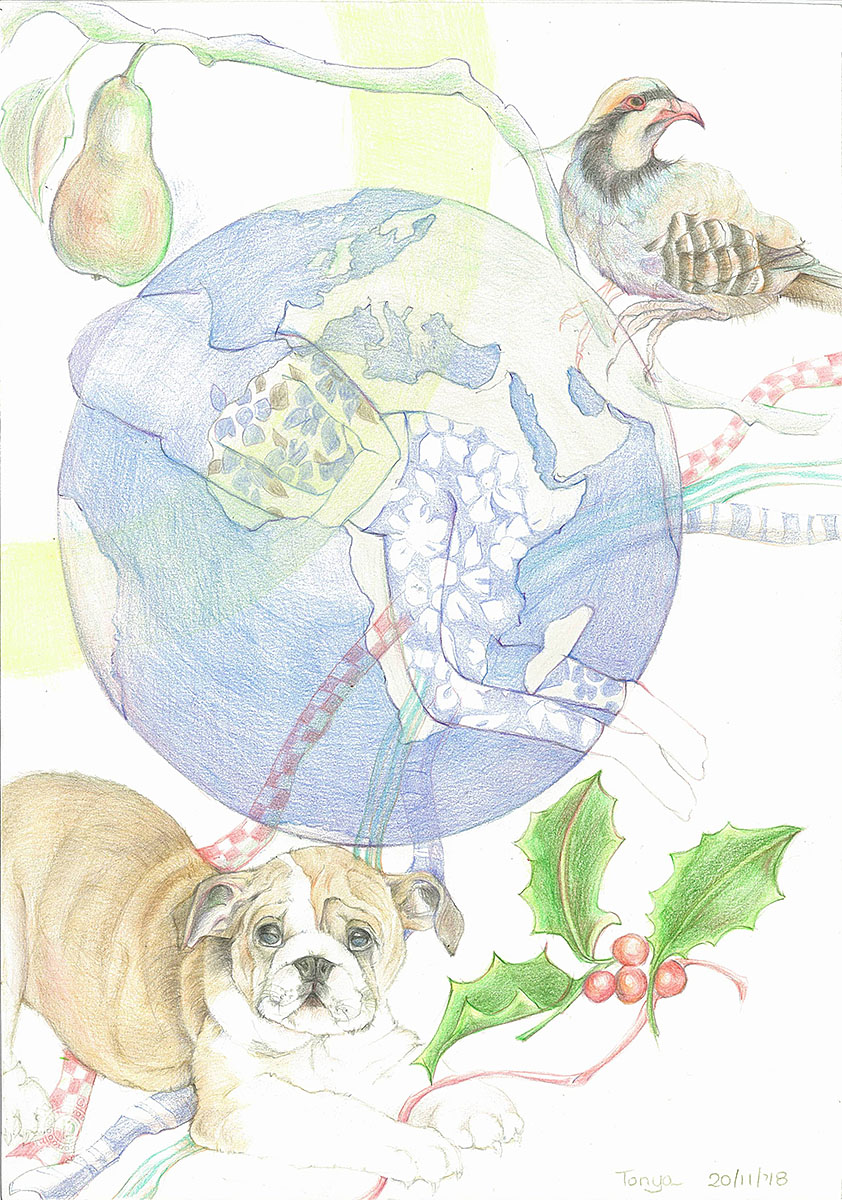 This experience has arisen in my mind as I have been reading Stephen Law’s book, The Xmas Files: The Philosophy of Christmas (2011), in which among other things he discusses moral relativism. Relativism is the view that what’s true for one individual or culture may not necessarily be true for another and that there’s no absolute moral truth, just differing opinions, all of which are equally valid. There are references in the book on the growing influence of relativist thinking, particularly in schools and universities. Law discusses how, setting aside the fact that people can hold and justify diverse points of view we can still discern which point of view is objectively correct. Law also mentions that the relativist is correct that we should in many cases respect those whose opinions on moral issues differ from our own, acknowledge that we’re fallible and that our views may not always be right, and not assume that we have nothing to learn from other people; however, we can still embrace tolerance, open-mindedness and freedom without embracing moral relativism. He adds that relativism has, according to many thinkers, become the dominant ‘politically correct’ philosophy in the West. He cites the American academic Allan Bloom, who writes that ‘there is one thing a professor can be absolutely certain of: almost every student entering university believes, or says he believes, that truth is relative’ and Marianne Talbot, a lecturer in philosophy at Oxford, who reports that her students ‘have been taught to think their opinion is no better than anyone else’s, that there is no truth, only truth-for-me. I come across this relativist view constantly – in exams, in discussion and in tutorials – and I find it frightening: to question it amounts, in the eyes of the young, to the belief that it is permissible to impose your views on others.’

Law also warns against ‘muddling relativism and liberalism’ and of the dangers of authoritarianism in education. He cites Graham Haydon, a lecturer in philosophy of education, who also warns of the perils of getting children to adopt an attitude of deference to authority and tradition as a remedy perhaps to moral relativism:

“It still must be said forcefully that accepting uncritically what someone tells you because they are seen to be in authority is not a good thing … Doing what is right cannot be a matter of doing what one is told. Schools must produce people who are able to think for themselves what is right..…   Any pupil who is being taught to think ought to be asking such questions. And the same pupil ought to see that ‘Because I say so’ is not an acceptable answer. Nor is ‘because these are the values of your society.’ So, it seems to me that rather than adopting a relativist approach, which suggests that all moral points of view are equally true or a rigid, authoritarian approach that discourages questioning, a more empowering approach might be to encourage people from a young age to engage in working out what those objective moral facts are. 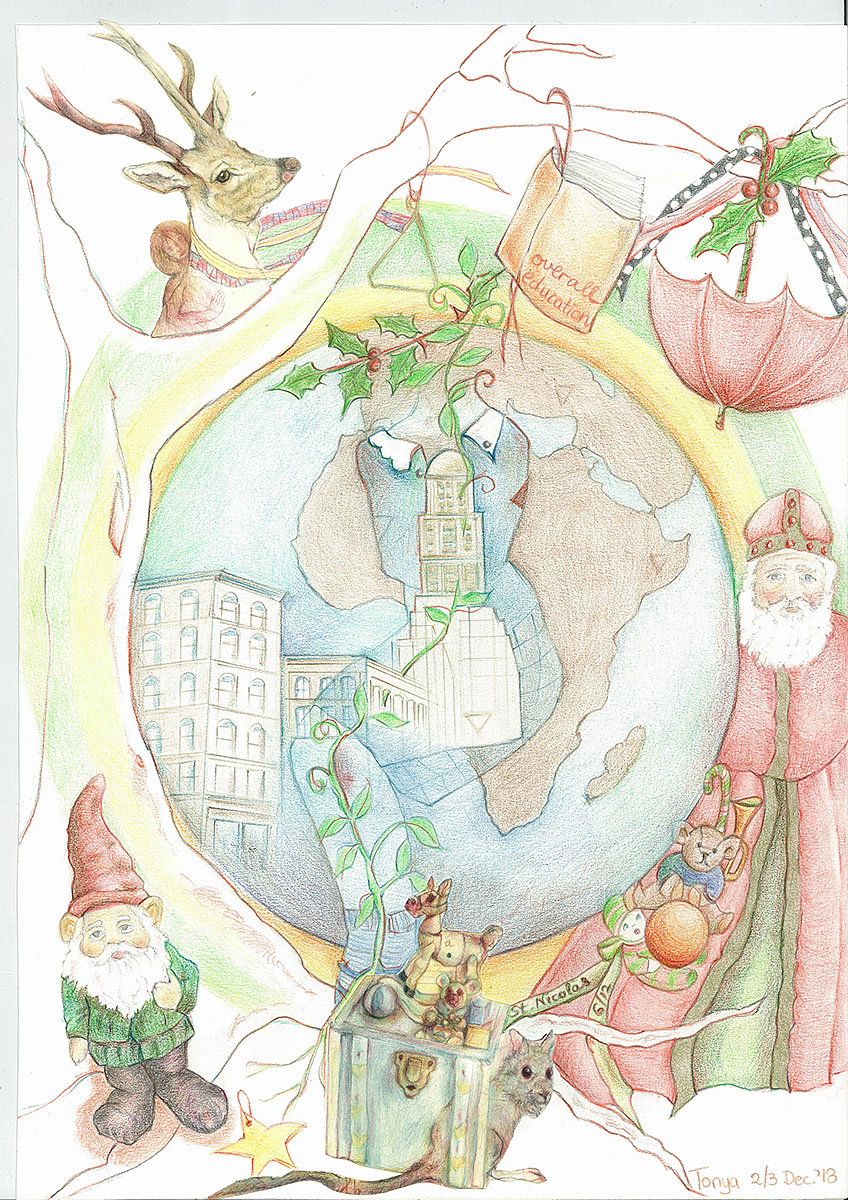 This would probably require a different kind of education where students would be encouraged from a young age to engage in philosophical and moral questions. Reading philosophy and evaluating ideas could make students both aware of a variety of belief systems, and also, more critical and able to evaluate ideas and beliefs and see what works. In an interview Law said: “I’ve always been struck by how philosophically minded children are….They ask questions and they get an answer, and behind that answer they find another question to ask, and it doesn’t take long before they’re starting to question some of our most basic and fundamental beliefs. If you repeatedly ask ‘Why?’, it’s not long before you’re really hitting philosophical bedrock.” So, encouraging children and young people to engage in philosophy is one way of getting them to think critically and independently about the fundamental cultural, moral and religious beliefs they bring into the classroom, which in turn can help raise autonomous critical thinkers that can also rely on their own intellects. 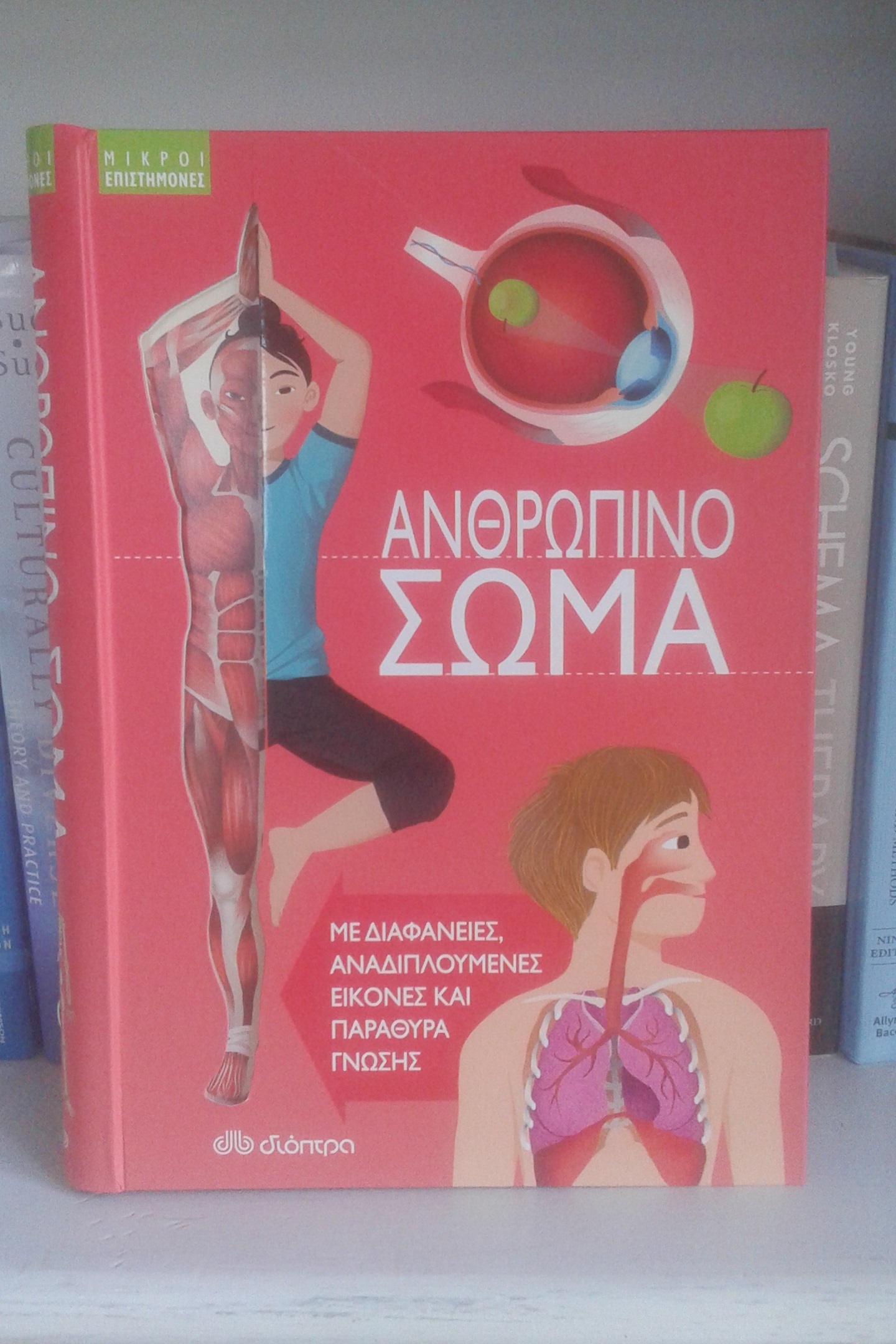 Speaking of education and raising more autonomous and critical thinkers, also brings forward the importance of fostering a love for science and learning in all children. Alice Roberts says: “I sincerely believe that learning is something that most people genuinely do enjoy. It’s a basic human characteristic. If you go into primary schools, you can see just how enthusiastic the kids are about just about everything – how excited they are with each new discovery. If they get turned off by the time they are taking their GCSEs – and that seems to happen to a worryingly large number of them – then it’s almost certainly because of something we are or aren’t doing in schools.” Meanwhile, I have been watching Alice Roberts and Aoife McLysaght’s Christmas science and anatomy lectures about human evolution, our human origins, what makes humans human and what makes every person a unique individual, and the BBC series with Alice Roberts, The Incredible Human Journey.

Sharing a few links below: