Relational trauma and healing   (Part One)

“Firstly, people who carry early wounding and have injured instincts are prone to attracting people with more narcissism than is healthy and even safe. One could also say that we live in an era that fosters narcissism and predator mentality towards other people, animals and the planet itself….” (October 13th, 2019) 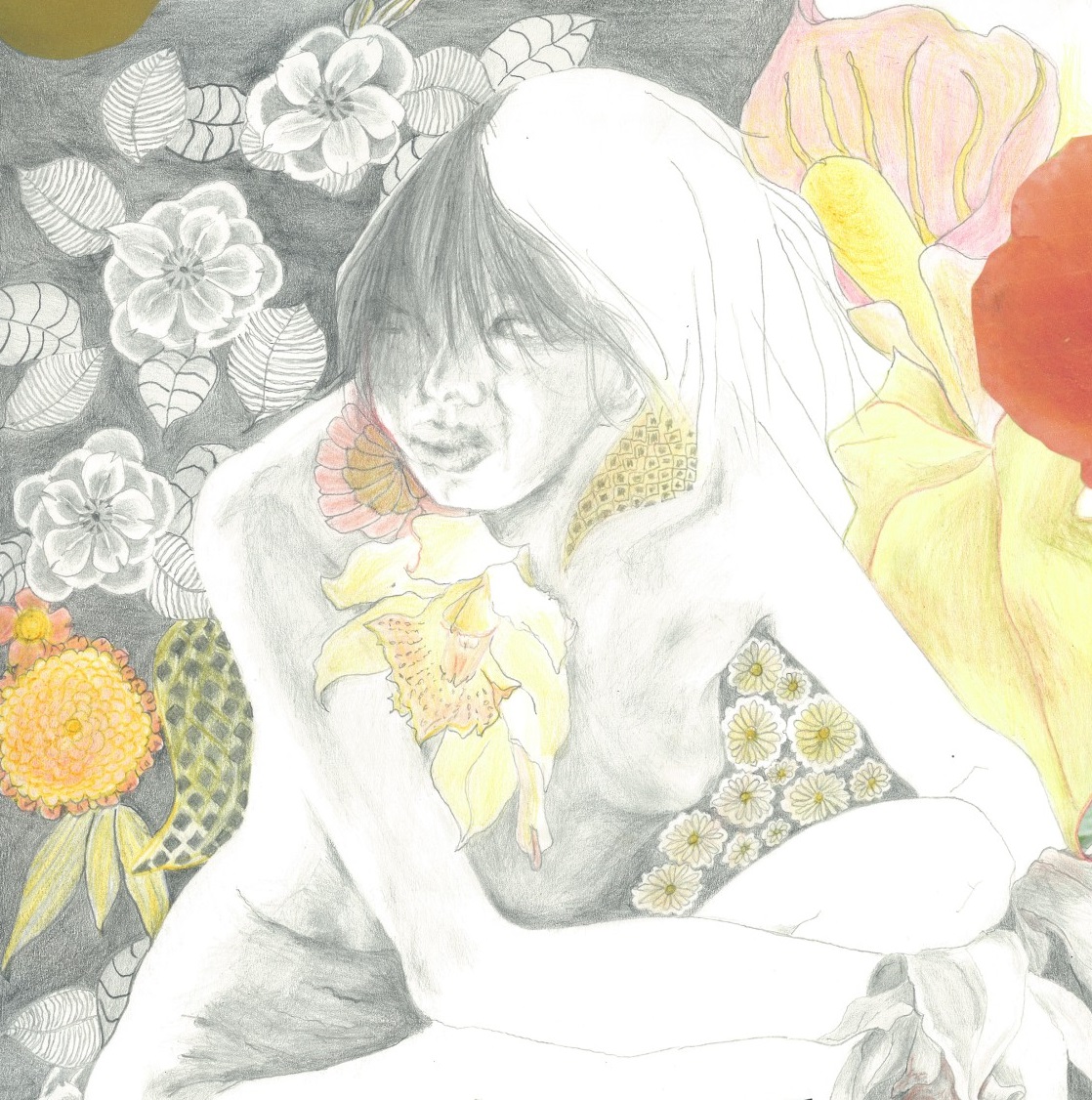 I have written about narcissistic trauma in previous posts and I think the previous one might be something I posted relevant to Wendy Behary’s book: Disarming the Narcissist: Surviving and Thriving with the Self Absorbed on October 13th, 2019. In this post today, I’d like to share some more resources, specifically, the episode: Holding Your Own with Challenging Personalities – staying (or becoming) secure in relationship with those with the personality structure of malignant narcissism at: https://therapistuncensored.com/episodes/tu-137-holding-your-own-5-malignant-narcissism-and-when-to-run-5/.  This is one of a series of six podcasts (https://therapistuncensored.com/episodes/) related to challenging personality traits high on the continuum, characteristics and dynamics of more functional and healthy relationships, and relational trauma and healing in the context of less and more severe narcissistic abuse, presented by Sue Marriott & Dr. Ann Kelley. Below each podcast there are notes, which makes it easier to engage with the material.

In this particular podcast Sue Marriott & Dr. Ann Kelley claim that we all have elements of self-centeredness and narcissistic traits, but when it becomes more engrained into our personality structure that is where many problems arise. They write: “Narcissism, at its core, involves a sense of entitlement, exploitation and extreme self-focus that loses touch with one’s ability to see the needs of others. Grandiose and covert narcissists can become so self-involved that they can completely dismiss others in extremely painful ways. However, they generally continue to hold relationships in value. Their primary difficulty lies in the tendency to idealize and devalue, which often leads to feeling misunderstood and mistreated. Thus, they can lack guilt because they often see themselves as right or the victim to injustice. However, when they do discover that they have wronged someone, they can feel significant guilt and shame. In malignant narcissism, there is a general void of guilt and shame…….. In malignant narcissism the value placed on others is primarily based on utility – what others can do for them. The relational aspect is void. They do not have access to guilt of felt shame. This has been cut off. The malignant narcissist expects extremely loyalty at all costs. Loyalty to them, not to ideals….. This type of thinking leaves open rational for retaliation and extreme vindictiveness…. One way to know if our relationship, family, company or country is being run by a malignant narcissistic ruler is to recognize that those under them are in a constant state of fear and threat….. One sign of a malignant narcissist is the cool and coldness with which they can seek revenge in a calculating manner….. If in a relationship with someone that has malignant narcissism, there is little hope of change. The focus must be for you to protect yourself, seek support or safely get out of the relationship….”

Summarily, people on the high end of the narcissistic spectrum are deliberately dishonest and deceptive, while accusing others. They need to dominate and so they often resort to aggressive strategies like provoking, bullying, and intimidating, where they might respond disproportionally and yell. They like being feared because it imbues them with a sensation of omnipotence. They cause deliberate hurt, blatantly lie about events. They argue in bad faith and then present it as if others are the ones who are unreasonable. They resort to gaslighting and attempt to confuse the other person and make them doubt their experiences or reality by lying, stone walling and confidence breaking. They prefer not to take responsibility for their actions and when others complain or resist their lies they will deflect, shift attention from themselves, project their own experience onto others and go into attack mode. Even though it is not visible at first sight narcissists may have extremely fragile egos and a shaky sense of self-esteem and are consumed with maintaining a shallow false self to others. Often in order to regulate their emotions, they crave false validation, which practically means they seek people who would side with them. They are addicted to attention and use tactics like lying, playing the victim card, smearing, slandering, triangulating, stalking, and other forms of social aggression and manipulative games to create networks (“harems and flying monkeys”). They also tend to perceive all interactions as a win-lose situation, and when they feel they have lost or have been wronged, they will accuse you and manipulate others in hurting you. They mostly don’t care about sound arguments, honesty or win-win resolutions, and most importantly, they lack the capacity to display empathy, feel what it is like to be in another’s shoes.

Sue Marriott & Dr. Ann Kelley also provide suggestions about books. I have been reading one of their suggested books recently, Becoming the Narcissist’s Nightmare: How to Devalue and Discard the Narcissist While Supplying Yourself by Shahida Abrabi, and will probably write a summary of points and ideas that I might consider useful in the next post.