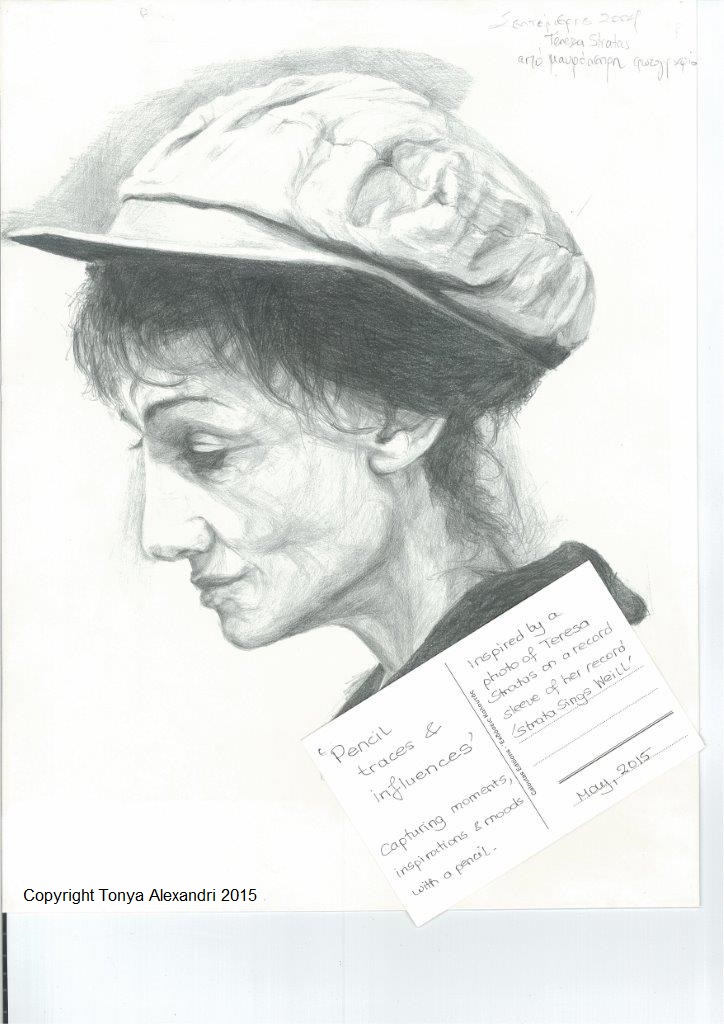 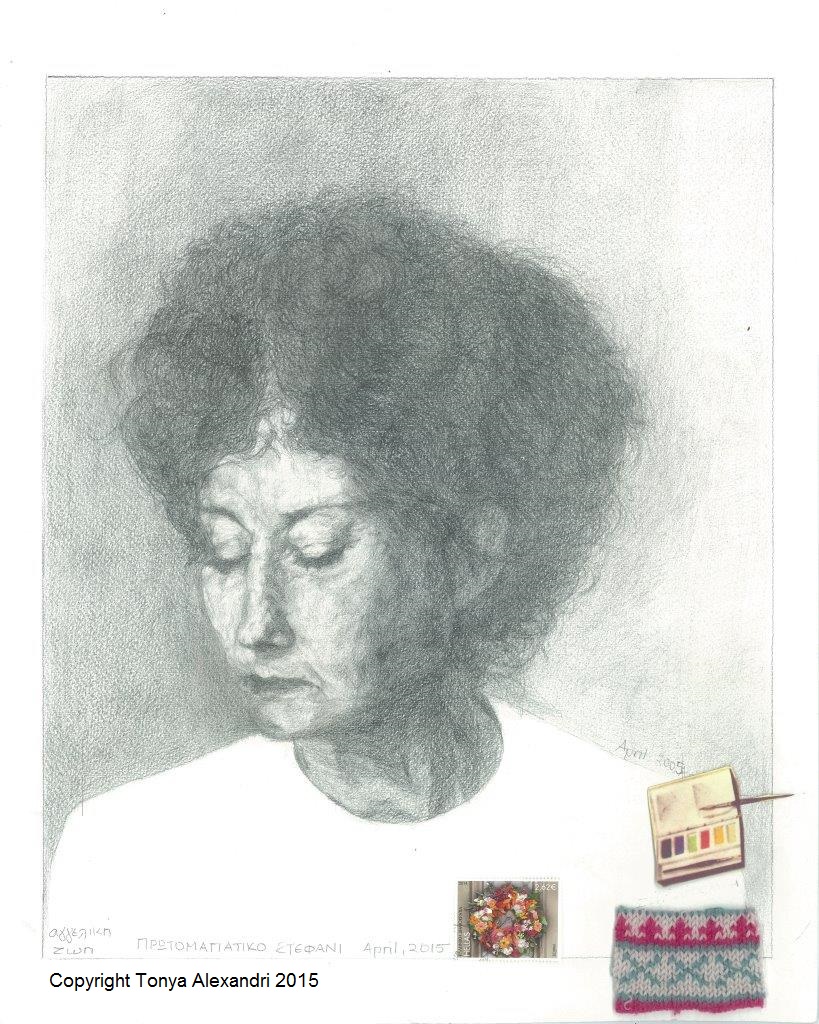 Margaret Humphreys is the director and founder of the Child Migrants Trust (www.childmigrantstrust.com) and the author of Empty Cradles (1994, 1995 and 2011). Mrs Humphreys and her team have reunited many families, brought authorities to account and worldwide attention to an outrageous miscarriage of justice.

Below are some short extracts from her book, Empty Cradles, mostly bits that reflect child migrants’ experience of pain and loss of identity.

‘I had never seen such pain and sense of loss. Until now, in my work with adoptees, I was used to talking with people who had small pieces of identity missing. It was just a slice. But the child migrants weren’t missing a slice. Their lives were blank sheets of paper’.

‘Madeleine had spent forty years in Australia and still felt she didn’t belong. She had no sense of background or heritage. A key part of her identity had been left behind somewhere in Britain….. When Madeleine’s birth certificate arrived I finally knew she hadn’t been formally adopted.’

‘Somebody had sent Madeleine overseas and denied her even the most basic truths about herself. She had no foothold on the world; not even a birth certificate to tell her that she belonged to a family and country’.

‘When I set out, I had expected to work with people who felt rejected by their families, but here we were talking about people whose genuine pain and hurt came from having been abandoned by their country. I’d never experienced a hurt so profound’.

‘I was starting to doubt that any of these children had been orphans when they left Britain. Some could actually remember parents, and a few, in the early days had received letters from people they thought were relatives’.

‘They had everything taken away from them: their toys, their names, their birthday, their brothers and sisters, their identities, their childhood, their innocence. Everything’.

‘I knew it would be the opportunity to show the world that the child migrants had been outrageously deceived. They weren’t orphans. They had families…..               I knew from experience that the names had been changed and that dates of birth could be incorrect’.

‘Unfortunately, time and again, I had discovered that the child migrants were not orphans. Similarly, I learned that more often than not they had been sent abroad without their parents’ knowledge or consent’.

‘Dr Ron Sinclair, a former child migrant, said ‘the search for identity is very important. If you look at the sort of techniques used in concentration camps, they were designed to take away people’s identity. It is the ultimate indignity.’

The following is an extract from a letter a child migrant, Christine,, sent to Margaret Humphreys.

‘It is a very emotional thing to start and peel back the years and face the feelings and emotions that have been buried over a lifetime. I thought it didn’t matter anymore but it does. And perhaps more now that I’m in the latter half of my lifespan. Please try to find out who I am. Where do I come from? Is there anyone I belong to? Do I have a family?’

‘This silent group of people who lost their children to a scheme and a political cause would ask me: Who gave them the authority? Who sent my child away?’

‘Attempts by parents to find their children were met with more lies. Many were told their son or daughter had been adopted or worse still had died. Few knew their youngsters had been transported out of Britain.’