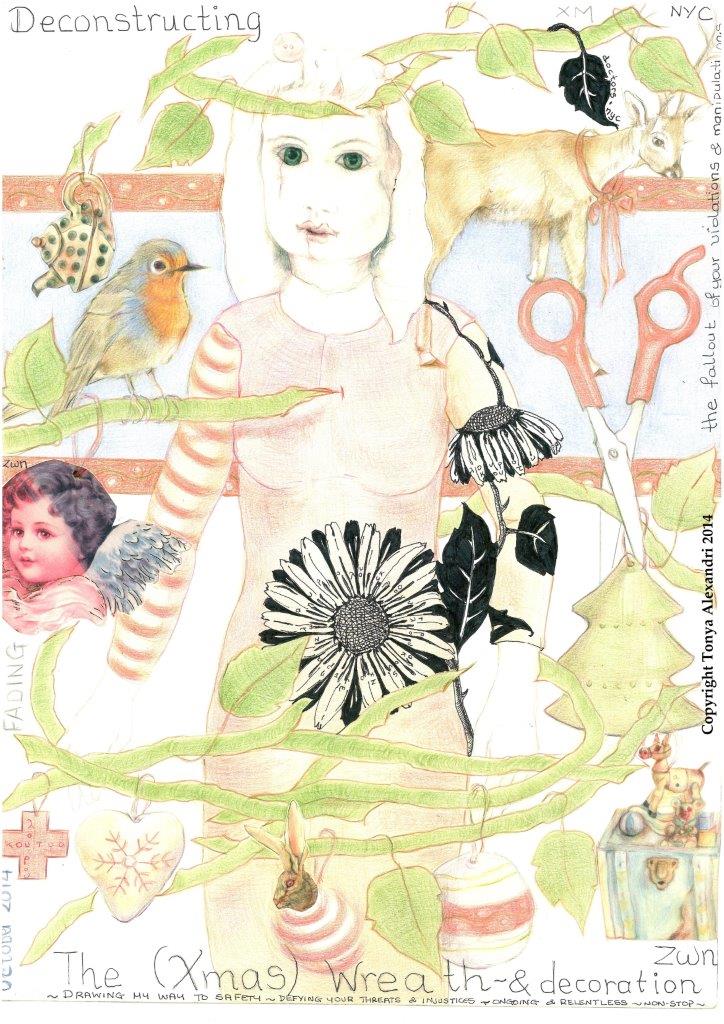 Diving into the Wreck by Adrienne Rich (excerpt)

I came to explore the wreck.

The words are purposes.

The words are maps.

I came to see the damage that was done

and the treasures that prevail.

I stroke the beam of my lamp

slowly along the flank

of something more permanent

than fish or weed.

Τhe thing I came for:

the wreck and not the story of the wreck

the thing itself and not the myth 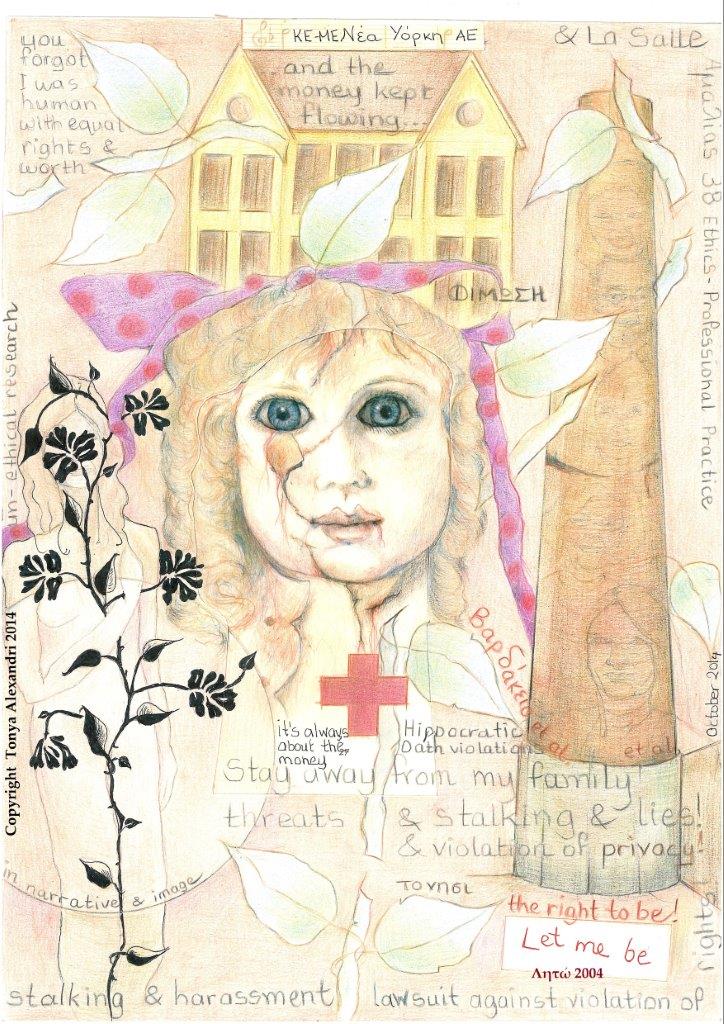 Survivors of complex trauma will very often be victims of gross injustices, and therefore, justice is an issue that they will sooner or later need to address in any way they judge desirable or possible. During this phase of my journey a really worth while reading book about injustice and what it means to be human, written in 1961, by John Howard Griffin, reached my hands quite by chance…

‘The reality of human nature has been – and will always be – universal…..  Extrinsic differences separate us instead of the deeper commonalties that should unite us – survival and basic needs, raising families, creating art, desiring peace, risking love, daring to hope, enduring pain, and dying – everything that makes us human’(Black Like Me by John Howard Griffin).

John Howard Griffin’s book, Black like Me, was written in 1959 in the form of a diary, which Griffin kept from October 28 till December 15th, the day he returned home to his family in Texas as a white husband and father. Griffin a white Texan, α student of theology, a musicologist, photographer and novelist, decided with the help of a dermatologist (he ingested pigment-changing medicines, subjected himself to intense ultra-violet rays and shaved his head).to become a ‘Negro’ (The phrase African-American was not part of our vocabulary back then). However, apart from his appearance he did not change anything else about himself, keeping his clothing, his speech patterns and credentials.  His experiment would prove that if it were true that people judged each man by his quality as a human individual, then his life as a black John Howard Griffin would not be greatly changed, since he was that same human individual, altered only in appearance, He wanted to document what it was like to experience discrimination based on skin color alone, something over which we have no control. His intention was to travel and live in the South, and especially, Mississippi. He experienced firsthand that it was sufficient reason for people to deny him ‘rights and freedoms without which life loses its significance and becomes a matter of little more than animal survival’ just because his skin was dark. He wrote ‘I proved that, because as a white man I could go anywhere freely; but as a black man I was restricted by segregation laws and Southern white customs, I was judged entirely by my pigmentation and not by my qualities as a human individual’. When Griffin embarked on this bold and dangerous venture he was aware that any man who advocated justice and equality in those days could be ruined by his white neighbors and would make him and his family the target of hate groups. He also expected economic and other types of reprisal and in his book he writes that perhaps the most damaging reprisal of all was that of ‘the deliberate character assassination that sprang into play the moment a man suggested that there ought to be equality among citizens’. Black Like Me became a bestseller, Griffin lectured widely on civil rights and was invited to many TV programs and shows, but his name was added to hate lists and he was targeted. He and his family received death threats by mail and over the phone in their hometown and he was “lynched in effigy”(his words). As a result, in 1960, his parents resettled in Mexico. Griffin and his wife and children also moved to Mexico where they stayed for almost a year. He wrote the final chapter to Back like Me there, which is told in Light: Exile in Mexico (2008). Years later he was beaten with chains, and left for dead, but he survived the beating and continued to be involved in the human rights movements of the 1960s and 1970s. He often ‘lectured while ill or recovering from surgeries, travelling when mobility was reduced to crutches or a wheelchair. But he answered to a higher will that demanded merciful acts in a merciless world’ (from Black like Me). In the mid-1970s his book was censored, but today Black like Me has sold over 12 million copies worldwide and his books are required school and college readings.

Griffin was raised in Texas but travelled to France at an early age, where he attended Medical School (on scholarship) and some literature courses at the University of Poitier’s campus at Tours in France. During the German occupation he joined the underground resistance, and the asylum where he worked became a safe house where wounded soldiers got treatment. He also helped smuggle Jewish children under the age of fifteen out of Tours to the countryside, where other teams moved them on to England. He enlisted in the Army Air Corps in 1941 and was shipped to the Pacific Islands the following year. In 1945 Griffin while carrying out his duties as a radio operator, an explosion impaired his eyesight. He earned the rank of sergeant, won medals and commendations, but never saved the stripes, claimed the awards or filed for benefits. Back home, he lost his eyesight completely. He sailed back to France in 1946, to study music composition, but after realizing he would not become a composer, he made a retreat to a monastery, where he was granted permission to study with the Benedictine monks. Returning to America, Griffin settled on his parents’ country property and raised livestock as a two-year experiment to prove that the sightless could become independent and also wrote a guide for the sighted in their relationships with the blind in 1949. Griffin studied theology and philosophy and lectured and, in 1951, converted to Catholicism. In 1953 he got married and with his wife raised four children. During a decade of sightlessness Griffin experienced what it was like to become the Other, because the sighted perceived him as handicapped. In Scattered Shadows: A Memoir of Blindness and Vision (2004) he declares  that ‘A man loses his sight, but let it be understood that he loses nothing else ,,,,,  he does not lose his intelligence, his taste, his sensitivity, his ideals, his right to respect’ and ‘remains as much an individual as always’. Then in 1957 Griffin received the gift of sight again.He has written many books and has received many awards.