‘Full awareness of their traumatic experience will often rock survivors’ worldview and their view of humanity’ (Alison Miller, 2010)

The process of changing and moving on emotionally means that one has to let go of many old beliefs, illusions and ways of being, and also, often breaking ties with people in one’s life. Survivors suffer spiritual losses and they may feel empty and find no meaning or purpose in life. They may lose their faith and trust in people, God or other religious figures, and their belief that the world is a safe and orderly place is usually shattered.

As survivors move on they inevitably will come into conflict with people in their life because relational dynamics change as survivors begin to set long neglected boundaries and as unhealthy levels of tolerance of others’ interference, exploitation, violation and aggression are decreased. However, the process of burning bridges is painful and needs to involve grieving and acceptance, but it is often a necessary part of survivors’ healing journey and it allows increased safety, freedom and choice. 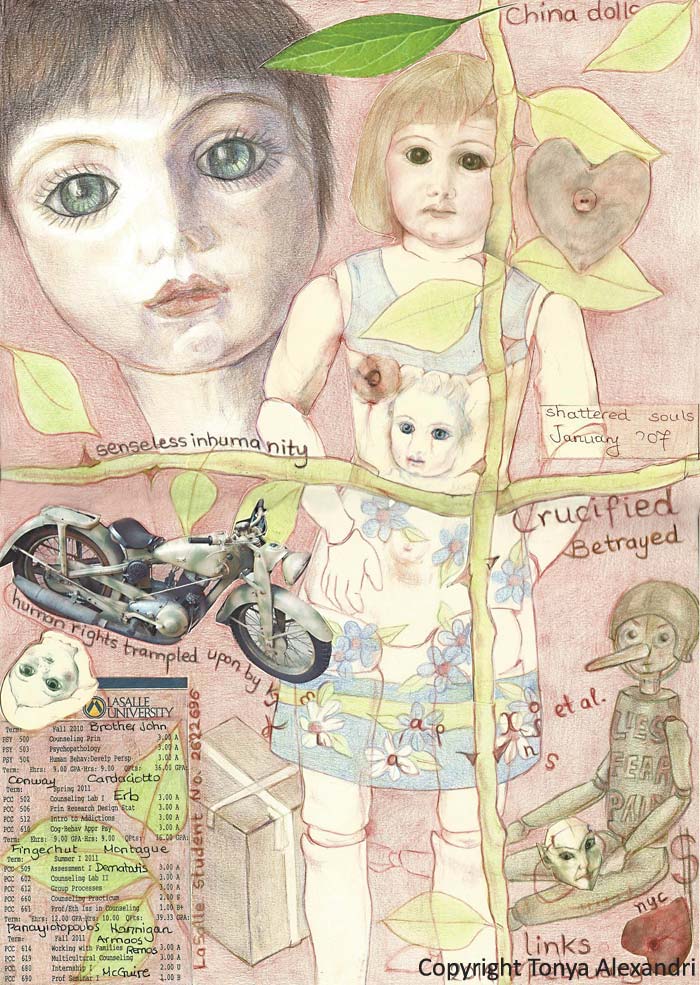 I tell because I know,

I tell you because I will not be silent,

I tell you because I will not be silenced

(Part of Yarrow Morgan’s poem in Bass and Thornton’s anthology of survivor stories, I Never Told Anyone) 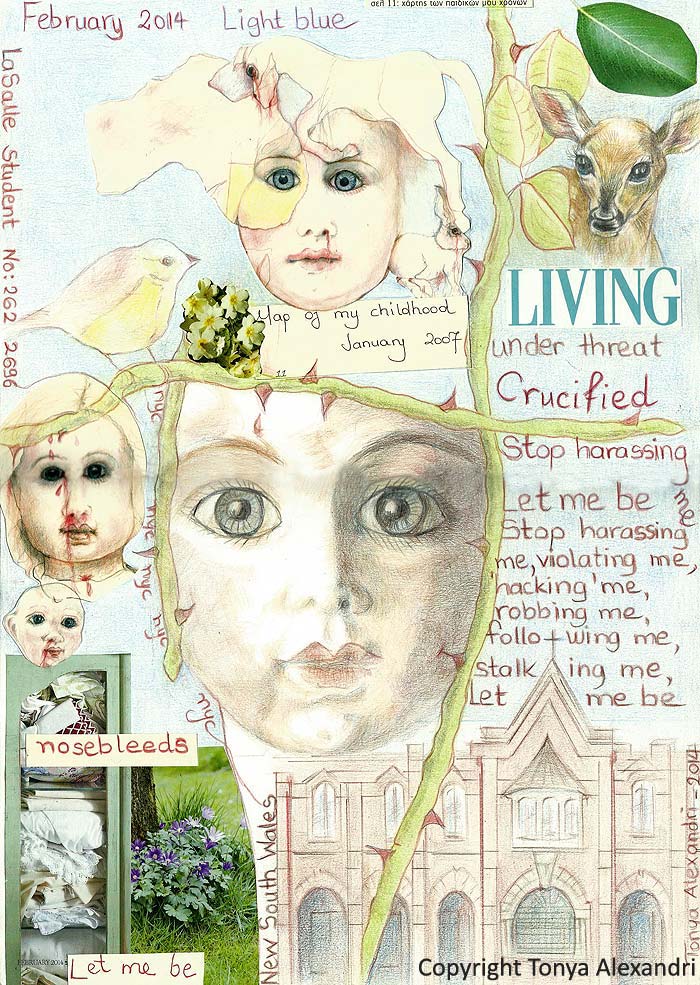