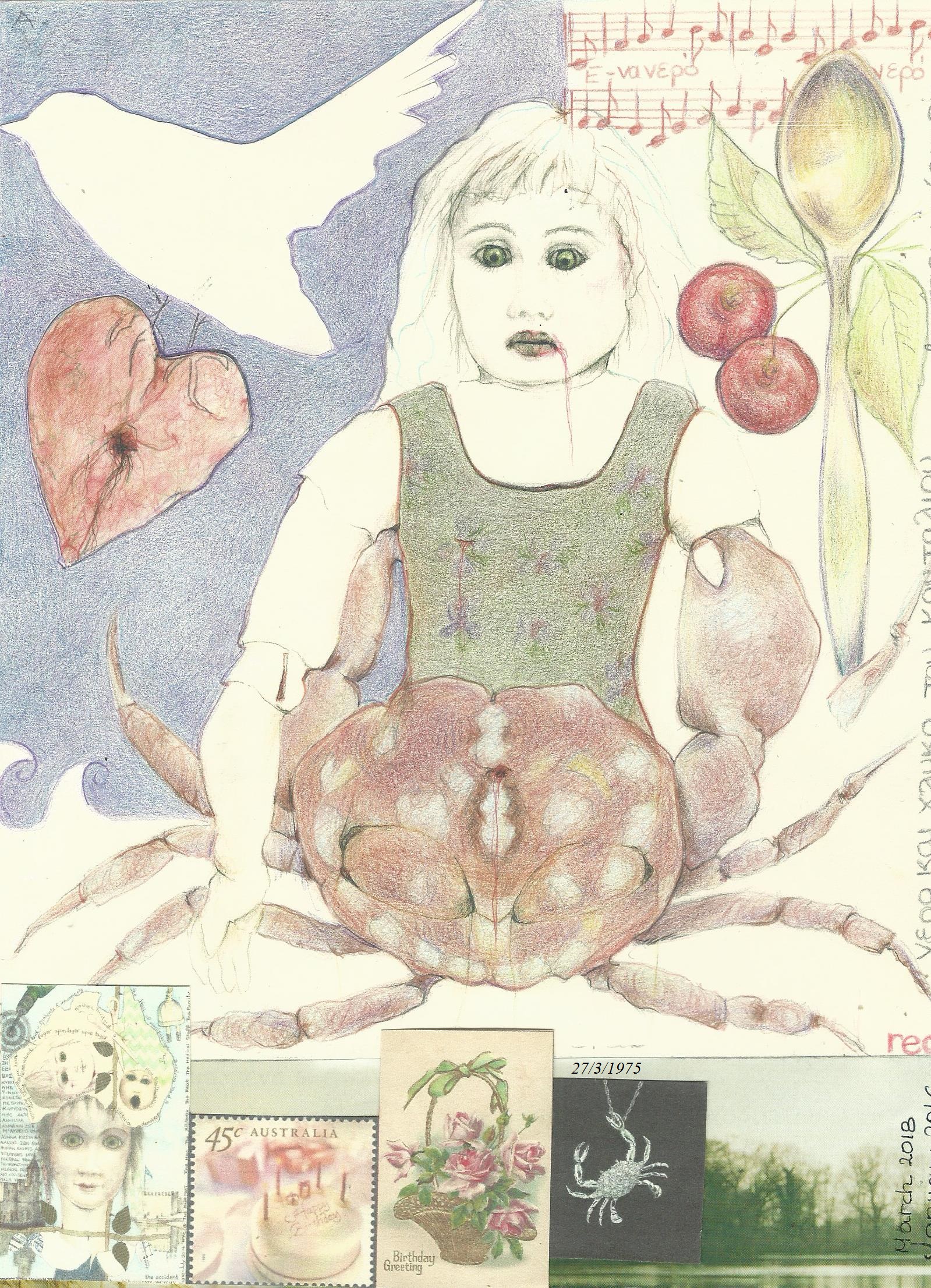 ‘To be a soulful person means to go against all the pervasive, prove-yourself values of our culture and instead treasure what is unique and internal and valuable in yourself and your own personal evolution’ Jean Shinoda Bolen

Today’s my 57th birthday. One of the feelings that arose this morning was that of gratitude to have managed to make it thus far; to be alive and breathing despite it all. This post is a a thread of quotes that resonate with me in this moment, and a very brief recounting of a four and a half years journey, part of which has been reflected in the material posted on this site and the visual journal pages that often also made visible the inner processes and the wanderings around the maize.

For years I thought silence and soldiering on and doing the right thing and not being vulnerable would do the job, but as it turned out my silence neither kept me safe nor protected. Audre Lorde wrote ‘I was going to die, sooner or later, whether or not I had even spoken myself. My silences had not protected me. Your silences will not protect you…. What are the words you do not yet have? What are the tyrannies you swallow day by day and attempt to make your own, until you will sicken and die of them, still in silence? We have been socialized to respect fear more than our own need for language’. She writes that she began to ask each time: ‘What’s the worst that could happen to me if I tell this truth?’ Unlike women in other countries, our breaking silence is unlikely to have us jailed, “disappeared” or run off the road at night. Our speaking out will irritate some people, get us called bitchy or hypersensitive and disrupt some dinner parties. And then our speaking out will permit other women to speak, until laws are changed and lives are saved and the world is altered forever.  Next time, ask: What’s the worst that will happen? Then push yourself a little further than you dare. Once you start to speak, people will yell at you. They will interrupt you, put you down and suggest it’s personal. And the world won’t end. And the speaking will get easier and easier. And you will find you have fallen in love with your own vision, which you may never have realized you had……  And at last you’ll know with surpassing certainty that only one thing is more frightening than speaking your truth. And that is not speaking.’  Read more 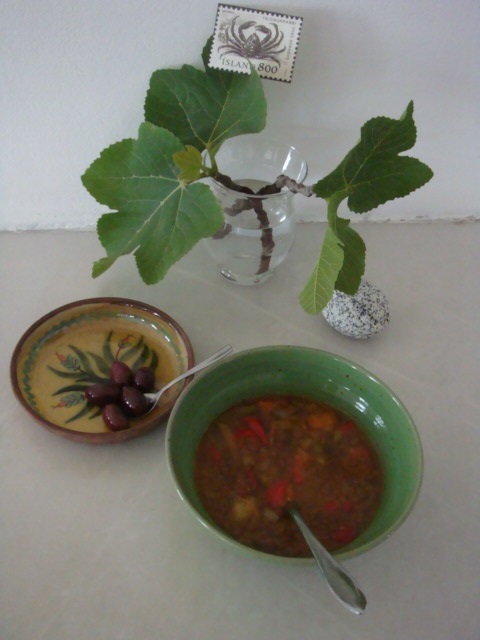