Thanks to my son, who’s more apt than I am at these things, the image uploading issue has been resolved.

The shadow side… and the importance of situating our lived experience… 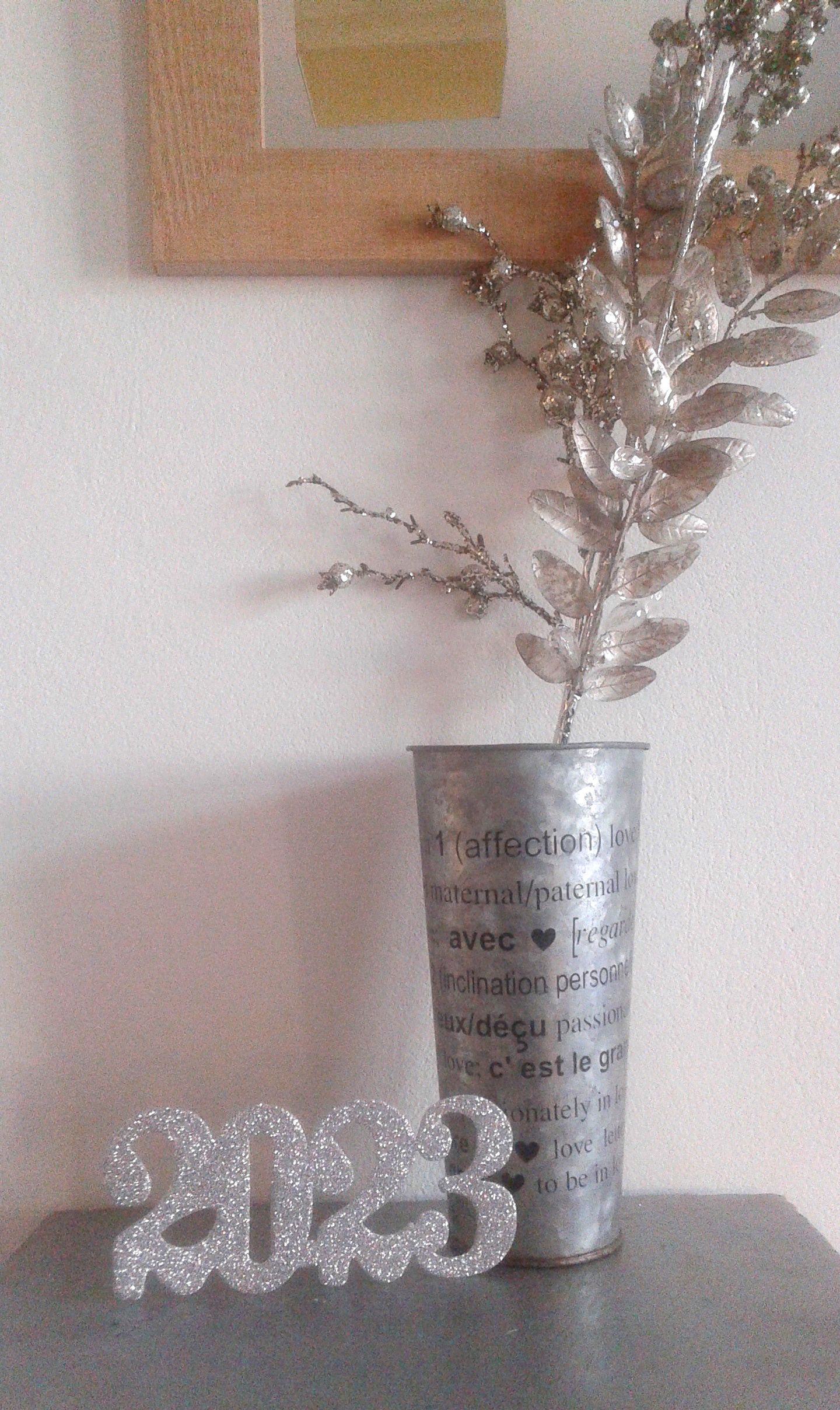 “Let people realize clearly that every time they threaten someone or humiliate or unnecessarily hurt or dominate or reject another human being, they become forces for the creation of psychopathology, even if these be small forces. Let them recognize that every person who is kind, helpful, decent, psychologically democratic, affectionate, and warm, is a psychotherapeutic force, even though a small one.” Abraham H. Maslow

“I consider rugged individualism to be an exaggerated pretend posture of a person struggling against emotional fusion. The differentiated person is always aware of others and the relationship system around him.”  Murray Bowen

“A focus on the individual is supported in professional journals, by academic tenure review committees, by agencies that control funding, and in the larger society in which feminist psychologists live. Although feminist psychology could be a vital domain of political and intellectual thought, it is constrained by a discipline “designed to flatten, depoliticize, individualize.”  Dana Becker

“…. people may talk as much as they like about their religion, but if it does not teach them to be good and kind to man and beast, it is all a sham….” From Black Beauty by Anna Sewell

Eleanor Potter writes about her character Pollyanna: “My relationship with “Pollyanna” is a very personal one, because Pollyanna got me through my childhood…”

It has taken me a little longer than usual to post something, one reason being that I’ve been doing a lot of art, which has meant long hours bent over a drawing pad, not to mention the preparatory work, which has involved revisiting all sorts of material. I realized that over the last four or five months I’ve produced about 50 drawings, while also painting a bit, which is a lot of sitting hours. As I have written art making is a process that involves conscious and unconscious processes, mental and physical effort, past, present, internal and external influences, and more. I’ve been reading a bit and listening to old material while drawing, as part of the whole artistic process. It’s been interesting, for lack of a better word,  to listen to old classics, but also to old recordings of influential figures in psychology like Abraham Maslow, Milton Erickson, and others.Because visual art allows for many narratives to co-exist, even on small surfaces – stories within stories – in some sense I’ve been creating layered visual narratives. 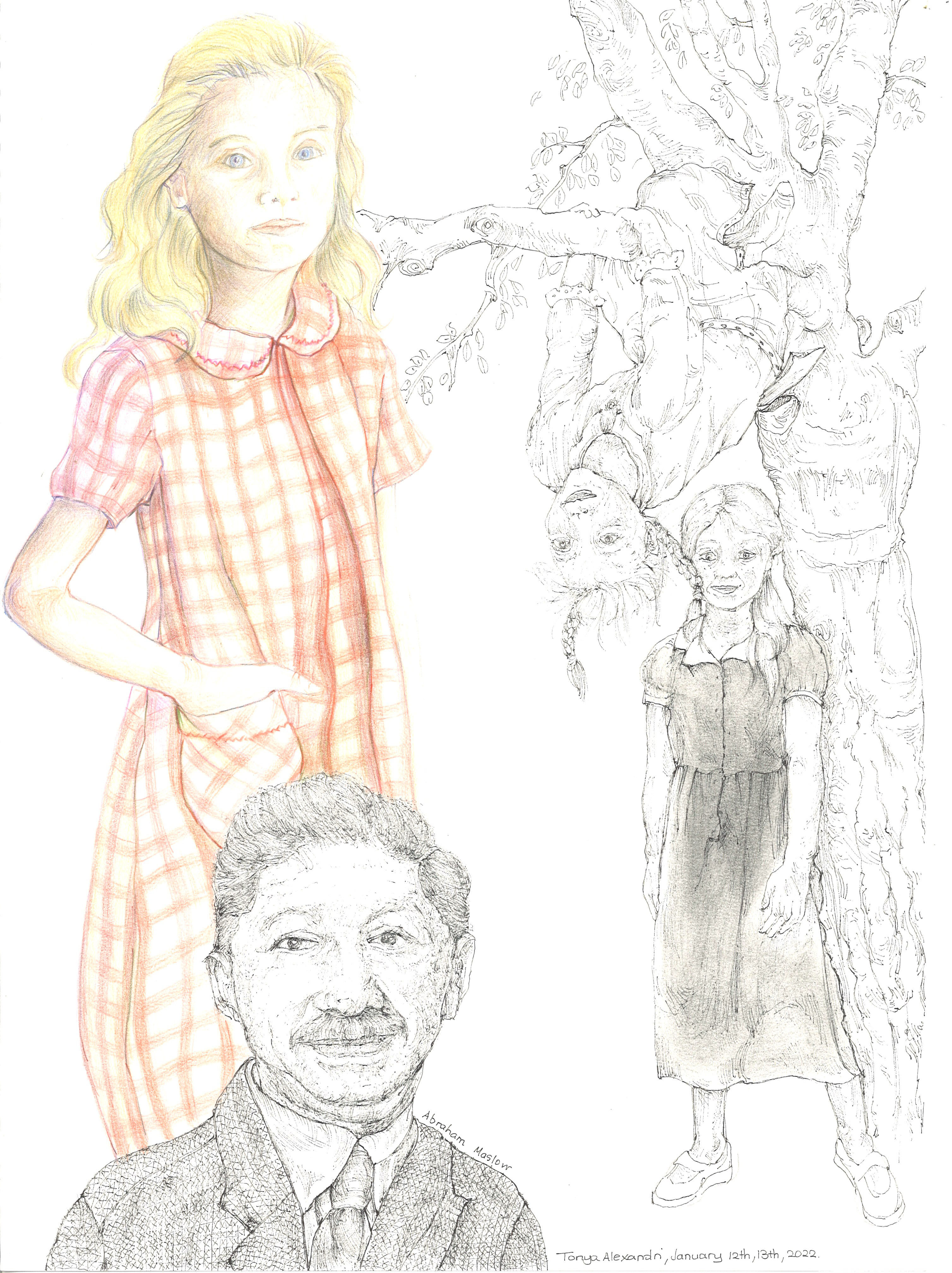 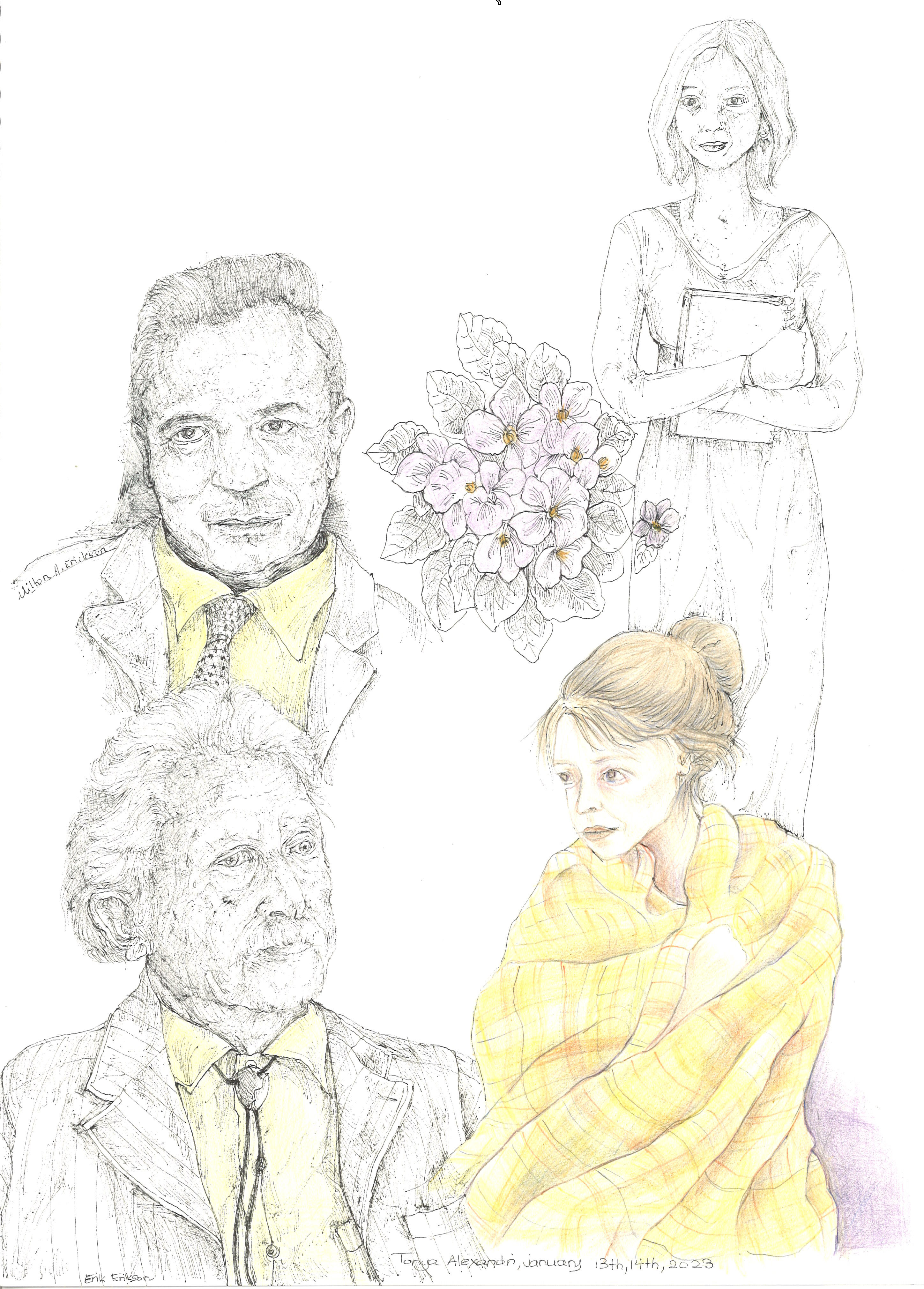 Very briefly, Abraham H. Maslow (1908 – 1970) was an American psychologist, whose theory of psychological health predicated on fulfilling human needs culminating in self-actualization. Most psychologists before him had been concerned with the pathological, but he focused on what constituted positive mental health and people’s basic and higher needs, and ultimately, at least for some, the potential for self-actualization.  One basic tenet of humanistic psychology is that people have the inner resources for growth and healing and that the role of therapy is to help remove obstacles and conditioning that prevent individuals from achieving this. Maslow also believed that, because of the difficulty of fulfilling the four lower needs for so many people on the planet, few people would become self-actualized or could do so in a limited capacity.

Some of Maslow’s beliefs and findings were that:

“A musician must make music, an artist must paint, a poet must write, if he is to be ultimately at peace with himself. What a man [human] can be, he must be… This need we may cal self-actualization….”

“Life is an ongoing process of choosing between safety (out of fear and need for defense) and risk (for the sake of progress and growth). Make the growth choice a dozen times a day.”

“Self-actualized people… live more in the real world of nature than in the man-made mass of concepts, abstractions, expectations, beliefs and stereotypes that most people confuse with the world….”

Milton H. Erickson (1901 – 1980) was an American psychiatrist and psychologist specializing in medical hypnosis and family therapy. He considered the unconscious mind as creative and solution-generating. His emphasis was often to alleviate symptoms and solve problems while taking into account individual differences. Both Milton and Maslow have influenced many therapeutic approaches and schools of therapy, and their work and ideas have been developed further and expanded on, but also viewed through critical lens.

Some ideas from Erickson:

“When I wanted to know something, I wanted it undistorted by somebody else’s imperfect knowledge.”

“Until you are willing to be confused about what you already know, what you know will never grow bigger, better, or more useful.”

“It is really amazing what people can do. Only they don’t know what they can do.”

“You use hypnosis not as a cure but as a means of establishing a favorable climate in which to learn.”

Finally, I’m currently reading a book, The Myth of Empowerment, by therapist, associate professor and writer with degrees in both social work and psychology, Dana Becker. The book is informed by a feminist lens and it surveys the various ways women have been represented and influenced by a growing popular and professional therapeutic culture from the 19th century till today. Becker discusses how today’s middle-class woman, concerned about her health and her ability to care for others, is not that different from her late nineteenth-century white middle-class predecessors. She argues how ideas like de-contextualized empowerment perpetuate the myth that many of the problems women have are medical or psychological rather than societal; personal rather than political. She describes how from mesmerism to psychotherapy to the Oprah Winfrey Show, women have gleaned ideas about who they are or ought to be as psychological beings, and questions what women have gained or lost from these ideas and practices. She provides a critique of the self help industry and aspects of positive psychology, as well as a glimpse into the historical conflicts within the fields of medicine, psychiatry and psychology.

She discusses the similarities between the more recent movements and earlier ones and how they have placed emphasis on individualism and adjustment. She, however, argues for more nuanced conceptions of happiness,  strengths and human flourishing,  a focus beyond the individual or the woman in isolation, and a  perspective that takes in the totality of the social environment and values social engagement and activism. Becker argues that the therapeutic culture has created a kind of imperative to manage the tensions and problems of daily life by turning inward only, ignoring the social and political realities that underlie many of those tensions. For instance, she traces the evolution of the social uses of the stress concept across time and shows that although stress is often associated with conditions over which people have little control like workplace policies unfavorable to family life, unemployment and increasing economic inequality, various  forms of discrimination, and so on, the stress concept focuses most of our attention on how individuals react to stress placing the responsibility for alleviating stress squarely on the individual.

Becker asks certain questions like: Are psychology and psychotherapy compatible with feminism?

She writes: “……. Psychology has always been political in the sense that it often reduces social and political problems to the personal and pathological. Whereas the women’s movement explained women’s problems as arising from their oppression, psychology transforms them into mental phenomena……. As Michelle Fine and Susan Gordon suggest, in order for women to be accepted in mainstream psychology they may need to join in the pretense that the discipline of psychology is apolitical “by representing [themselves] uncritically as objective researchers; by misrepresenting gender, within frames of sex roles, sex differences, or gender-neutral analyses without discussing power, social context, and meanings; and by constructing the rich and contradictory consciousness of girls and women into narrow factors and scales.” A focus on the individual is supported in professional journals, by academic tenure review committees, by agencies that control funding, and in the larger society in which feminist psychologists live.  Although feminist psychology could be a vital domain of political and intellectual thought, it is constrained by a discipline “designed to flatten, depoliticize, individualize.”

In one of my pictures I have drawn a Panopticon to represent one of Foucauld’s metaphors – a story within other stories.

In the book Becker claims that Michel Foucault employed Bentham’s architectural design of the Panopticon, a model prison, as a metaphor for the way in which power is exerted over individuals in modern society. She writes: “In this prison, inmates, each in his own cell, would be rendered continually visible, via backlighting, from a central tower. The effect of constant scrutiny on the inmates would be to induce in them “a state of conscious and permanent visibility that assures the automatic functioning of power.” This power, designated in Foucault’s writings as both “bio-power” and “disciplinary power,” is evidenced in the inmate’s ongoing self-observation. To Foucault the Panopticon is a metaphor for societal institutions, and self-scrutiny represents the manner in which institutions exert power over individuals through a sense of continual self-consciousness— what Foucault terms a “technology” of the self…..

….. In the metaphor of the Panopticon, knowing that he may be observed from the tower at any time, the inmate takes over the job of policing himself. Women, who are on display to a greater extent than men, subject themselves not to outward regulation, but to an inner “self-surveillance” that observes patriarchal norms. Bartky believes that resistance is possible if women are able to understand how during the period when they have made enormous gains in the economic and political realms they have, paradoxically, become increasingly subject to “the dominating gaze of patriarchy.” What seems critical is the ability to change the terms of the contest, to see where we are located within the terrain, and to make our response from another position….…….. Power exists in society’s representation of individuals to themselves. Women have been both the subjects of and subjected to the observations, ministrations, and regulation of medico-psychological experts who limit and control “what it means to be a woman” in terms of the “truths” that suit the needs of the psychotherapy profession. What are these truths and how have we come to subscribe to them? The story of how psychotherapy emerged as a profession……….  offers a number of answers to this question. It is a story about how men developed those “technologies of the self” that we have been talking about— the means by which we come to evaluate ourselves, to correct ourselves— and about how those technologies came to be broadly employed and adopted.”