Sharing interesting material to listen to or/and read on relations, contexts and underlying dynamics by Stan Tatkin and Terri Cole

Stan Tatkin: ‘We’re looking at…. several developmental models that include developmental psychology and the developing brain, starting with the infant and on through adulthood. We’re looking at the how the brain develops: in particular, the areas that are specialized for social emotional intelligence. We’re looking at how the brain is networked, both horizontally—that’s between left and right hemispheres—and vertically, into the body. That includes one’s physiology as well as the neuroendocrine system, this is looking at the hypothalamus and the neurotransmitters and hormones that get pumped into the body. All of this being driven by genetics, by constitution, by environment. The environment that we in particular look at, psychologically and biologically, is the attachment system. This is a biological model of safety and security from the viewpoint of the infant, and then of course, throughout the life span, from the viewpoint of the individual. Safety and security in terms of dependency on primary figures. In the beginning of course it’s the original caregivers, and then it’s teachers and ministers and rabbis and so on, and lovers. This goes on through life in a very fluid system, but it is like building blocks. It’s built on a foundation that is a part of the first 18 months of life. When we say psychobiology, we’re studying the brain and the body, looking at how people are able to interact with each other in a very fast, very effective way that allows them to know what they’re feeling and understand their own somatic cues, their own interoceptive cues as well as to be able to read other people—their faces, their bodies, their voice, and their meaning…’

He makes his points clear with many metaphors and examples:

‘I will see people from all walks of life, and I think the best examples are people on the street. Couples that live on the street that some are, many are, mentally ill, but they are a survival unit. I’ve watched them in action and they do in fact cover each other, they do protect each other. And it’s quite something to see, that this is a natural thing that people will do when they’re in an environment that is hostile. Most of us are not in that environment so we’re not aware of the dangers around us and the pressures around us for us to have solidarity right? But people who are in dangerous situations, like police officers, people in the military, people in other countries where the world is very dangerous there is a fealty, a radical loyalty that you can see that is there and very much they’re survival units’

‘……. That means that the environment is too stressful for the child to actually develop normally, and therefore resources are being poured into other areas of adaptation that slow or stall development. You don’t want to do that in your adult life. You know you want to be you and in an environment that allows you to grow, not because you have to at the end of a point of a gun, but because you have the ability now to do it, you’re resourced, you’re free, you’re supported…..’               at:https://www.soundstrue.com/store/weeklywisdom?page=single&category=IATE&episode=13549&utm_source=bronto&utm_medium=email&utm_campaign=N181125-WW-Established Listener&utm_content=This+Week:+Featuring+Van+Jones+and+Stan+Tatkin

And Terri Cole at: https://terricole.com/survival-guide-raising-teens-with-boundaries-and-positive-discipline/ 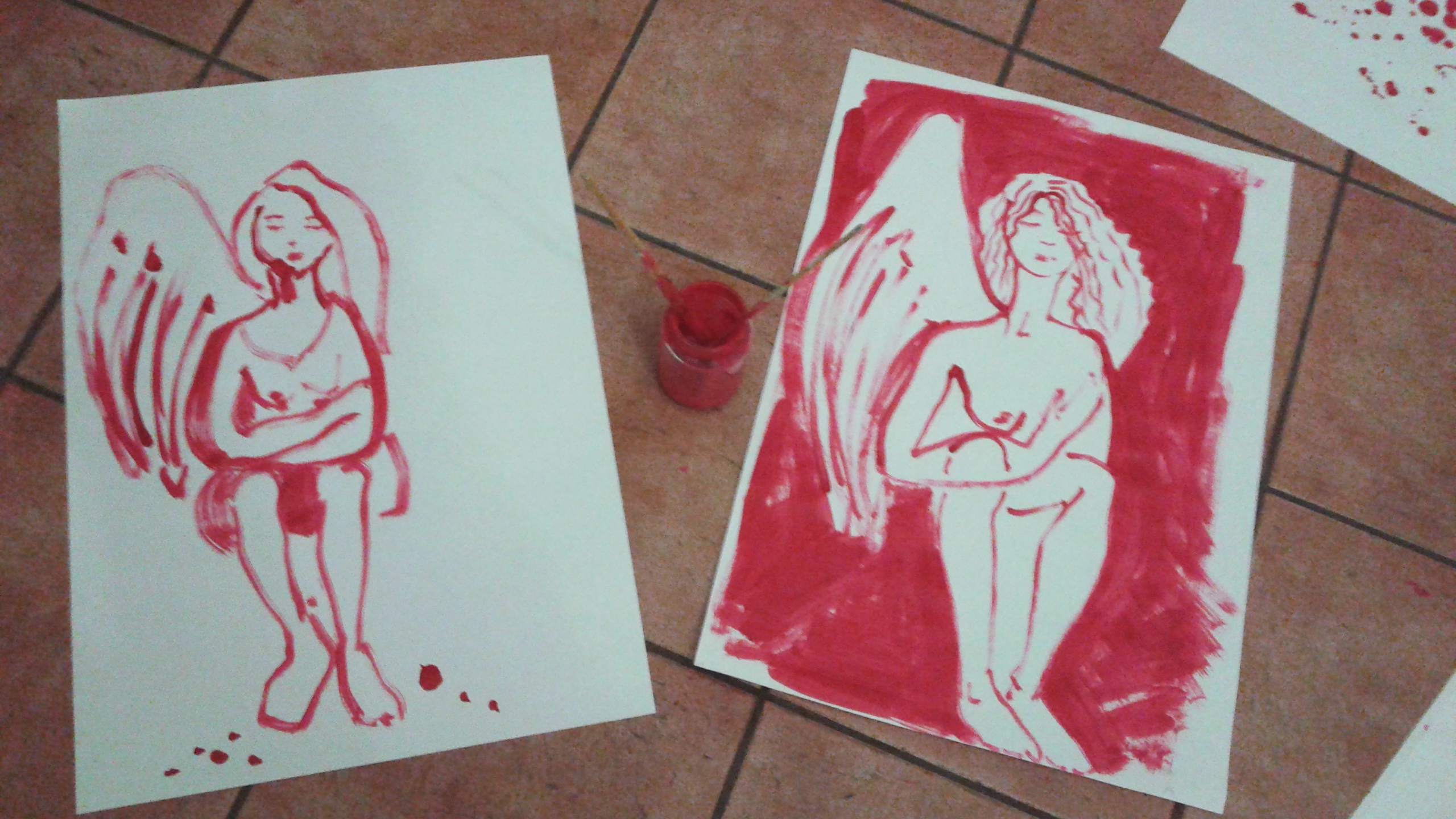